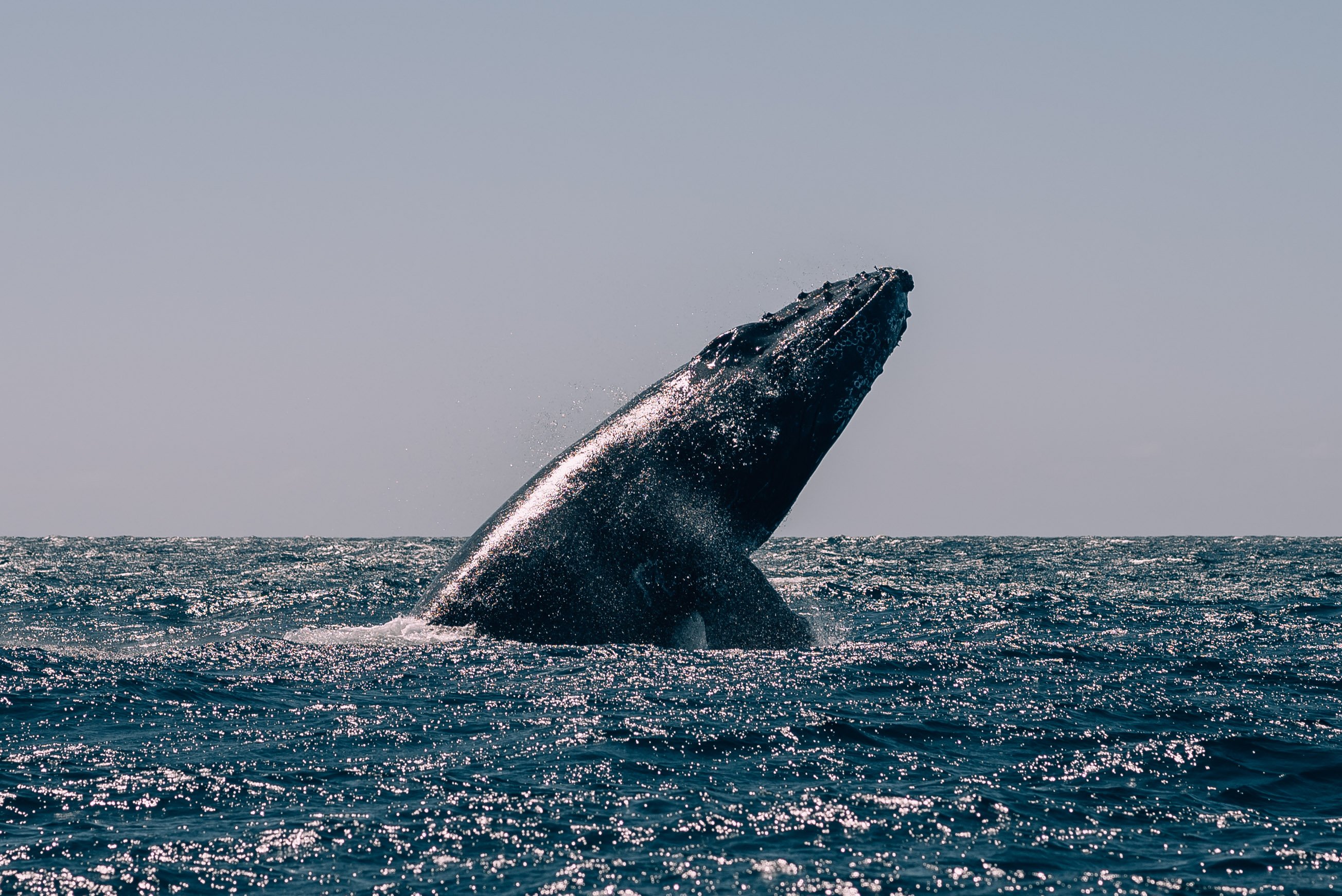 I’ve been really looking forward to posting these photos from our day of whale watching in Cabo San Lucas! I was a little leery of being on a boat in the middle of the open water with my camera equipment, but now I’m glad I brought it along! I got up early that morning to catch the beautiful sunrise, before shooting a few more photos with Jess around the Paradisus de Los Cabos resort.

After breakfast, we headed to Cabo San Lucas with the others in our group for the whale watching tour. When we got to the dock, I was surprised when they handed us life vests and were taken out into the water on an inflatable speedboat. Yeah, speedboat. We were FLYING against the waves and crashing down after each one. I thought I was gonna fall out. I made the wrong decision and wore a dress so it was flying all over the place and pretty sure I hit some people with my hair. I was too busy holding on for dear life to tie it back. It was definitely an adventure. 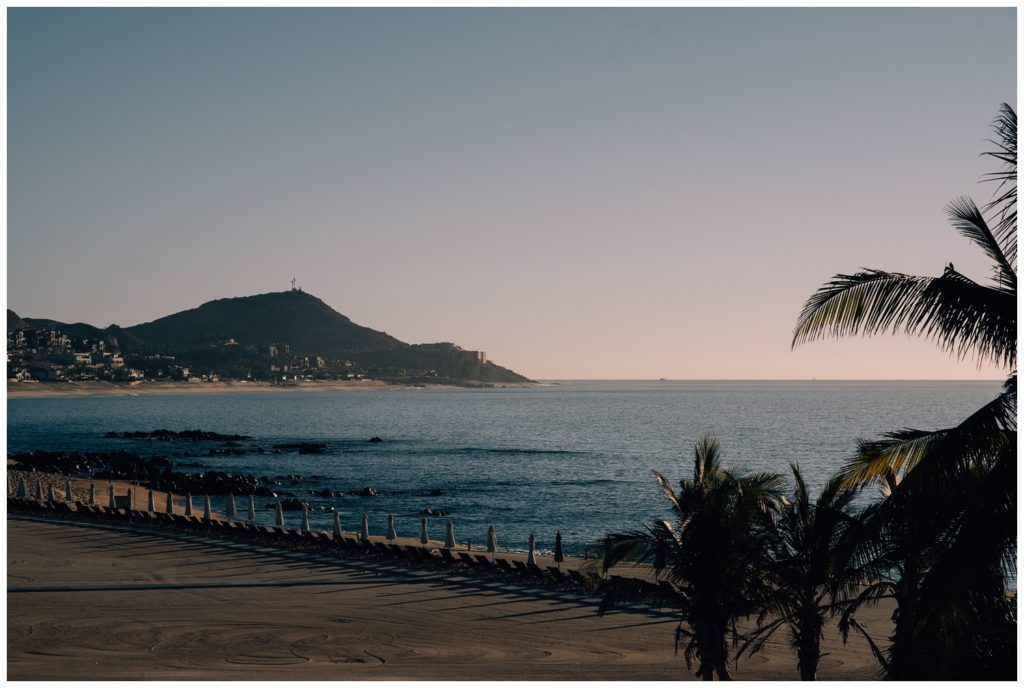 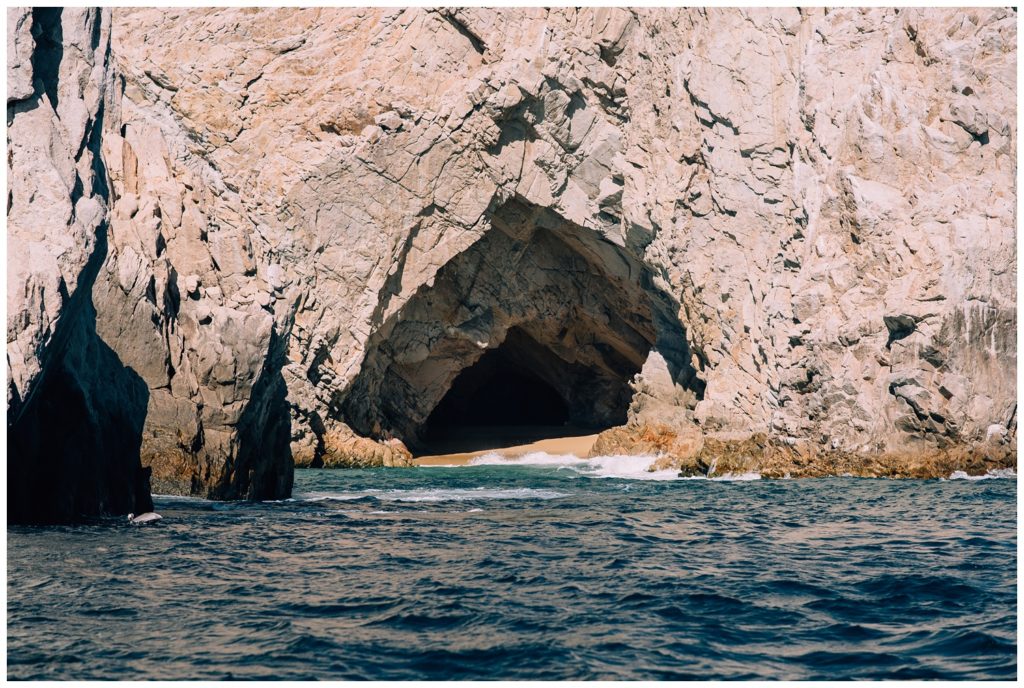 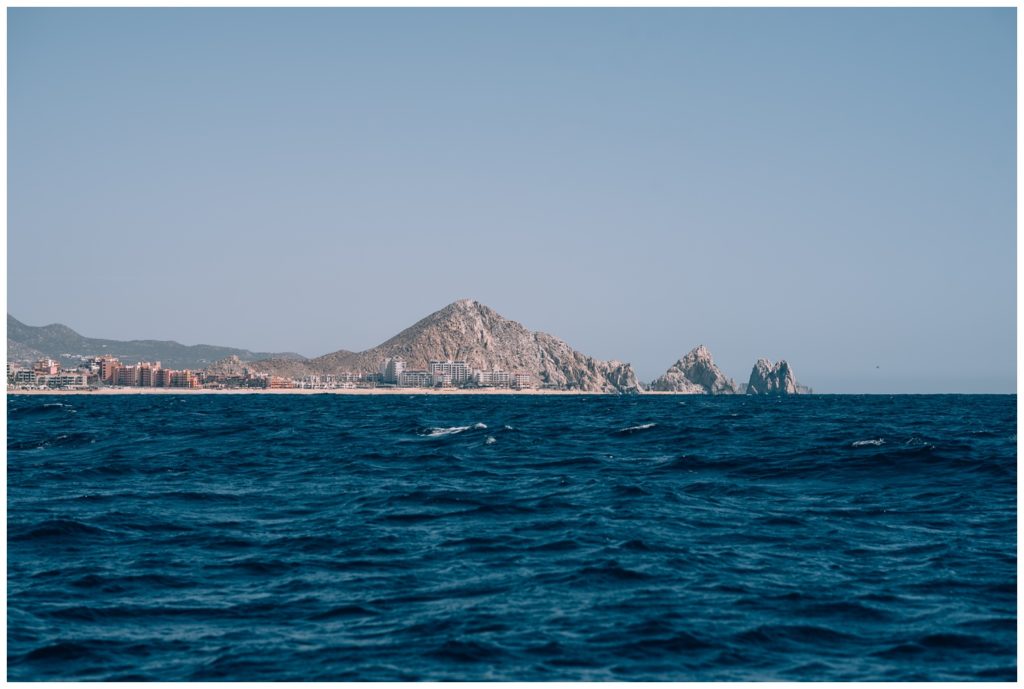 Once we got out where we’d see some whales, it was a little calmer. We sat out there for a while and I thought we weren’t going to see any. We started to head back when we saw a cluster of boats in one area and sure enough, some humpbacks were in the area! 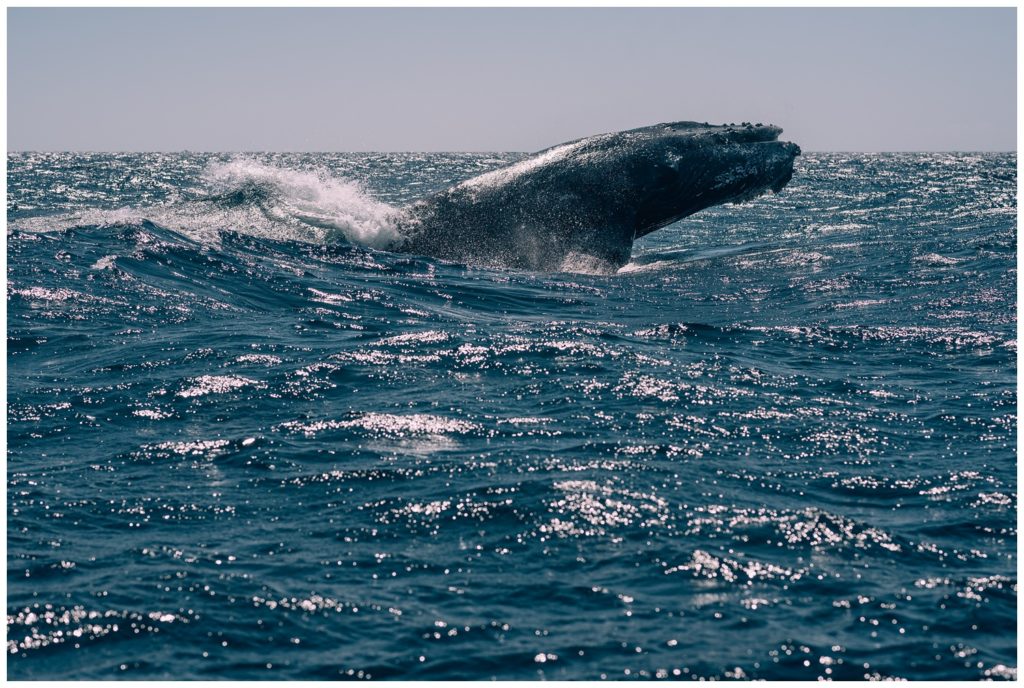 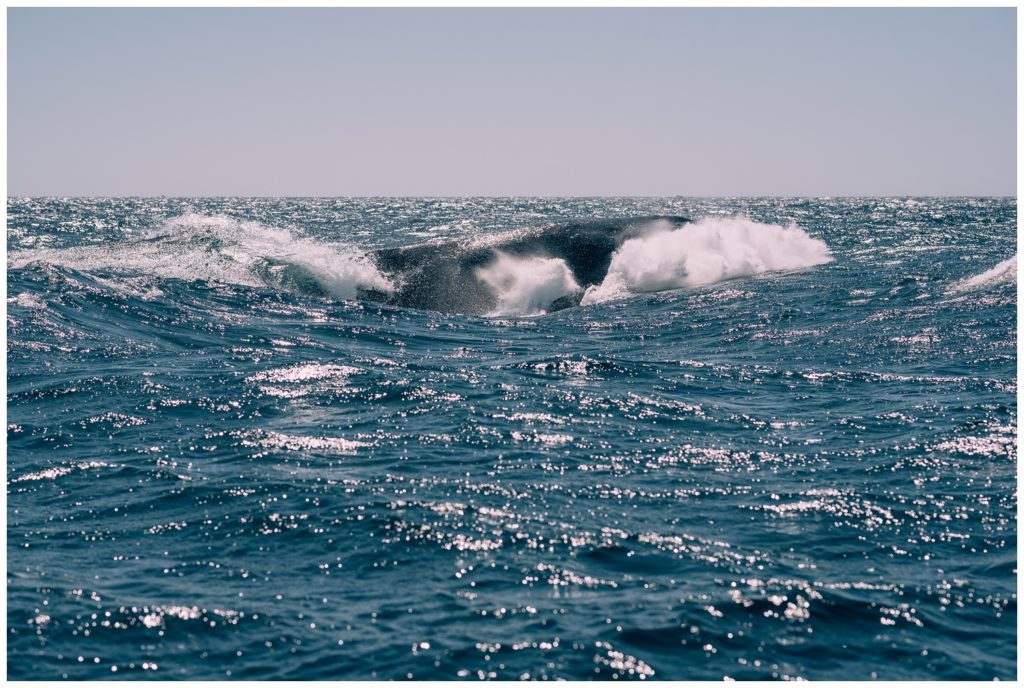 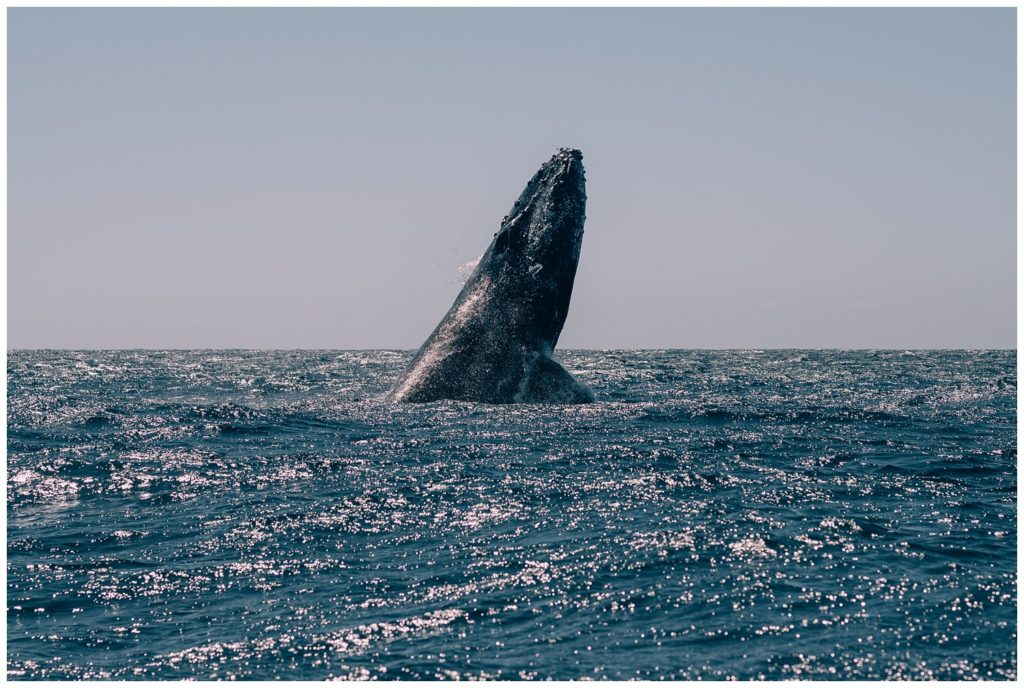 We got as close as we could and saw one jump and splash a few times. It was unreal. I did get a lot of photos, but I probably could have gotten more if I weren’t just in awe and watching with my own eyes. National Geographic in real life! 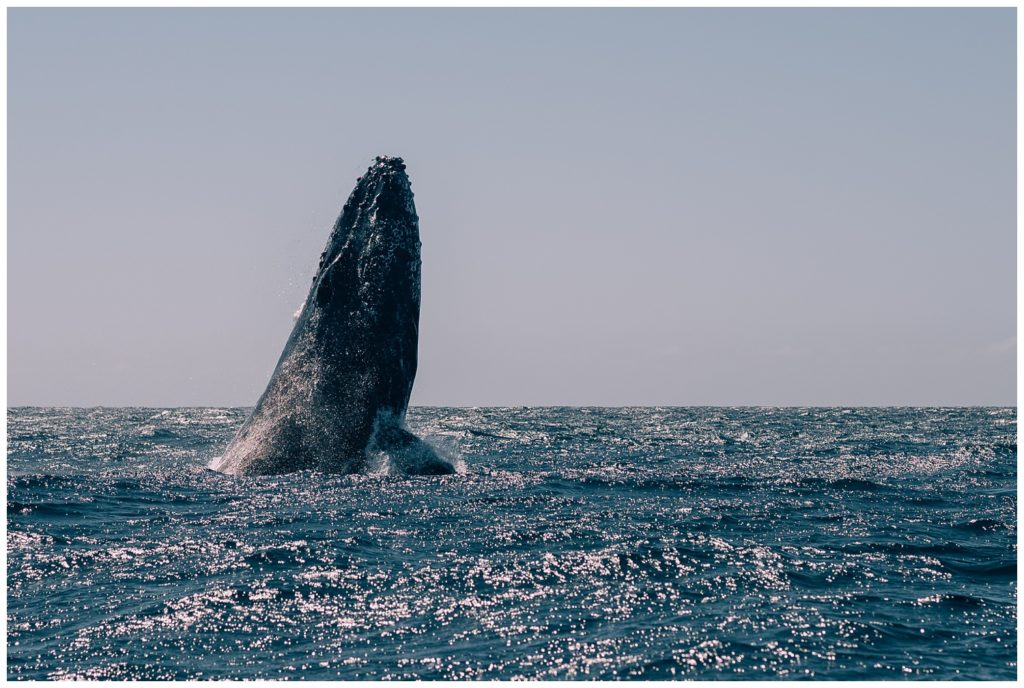 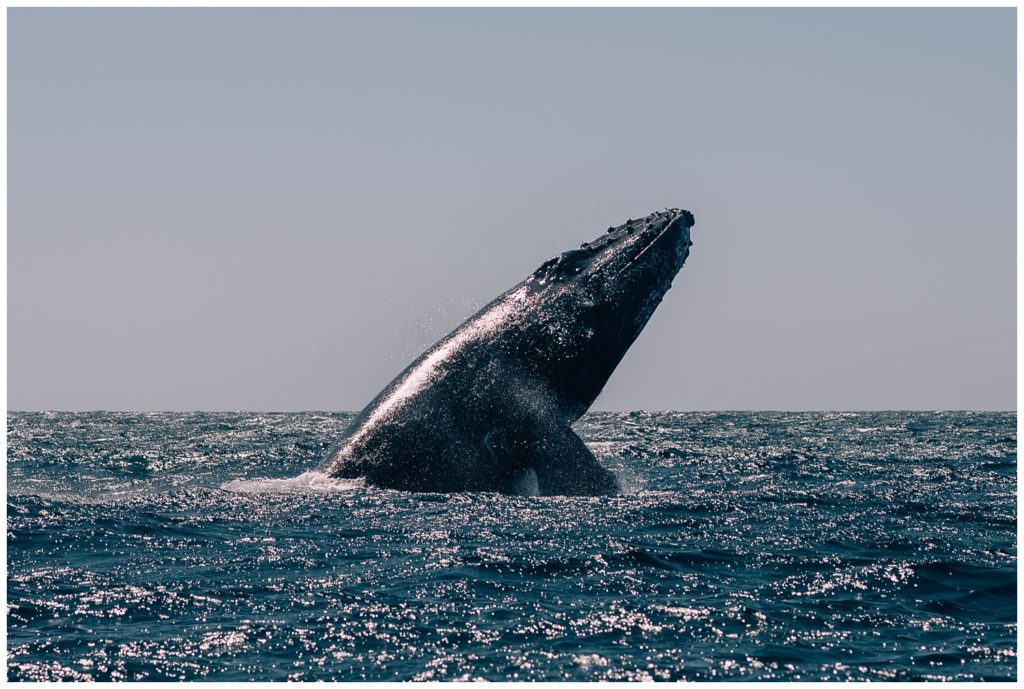 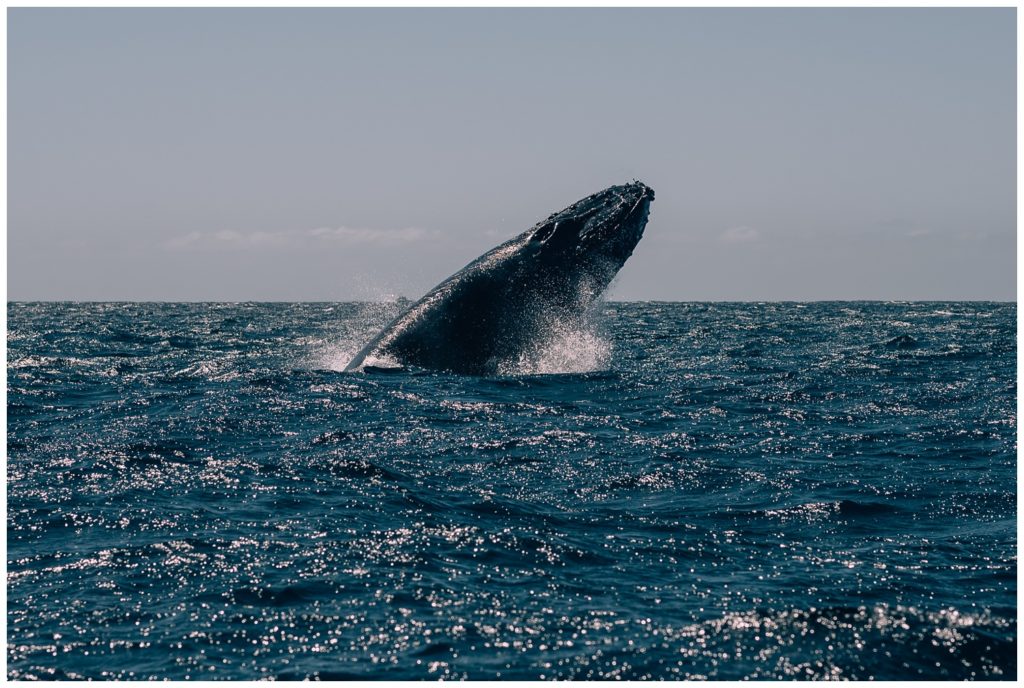 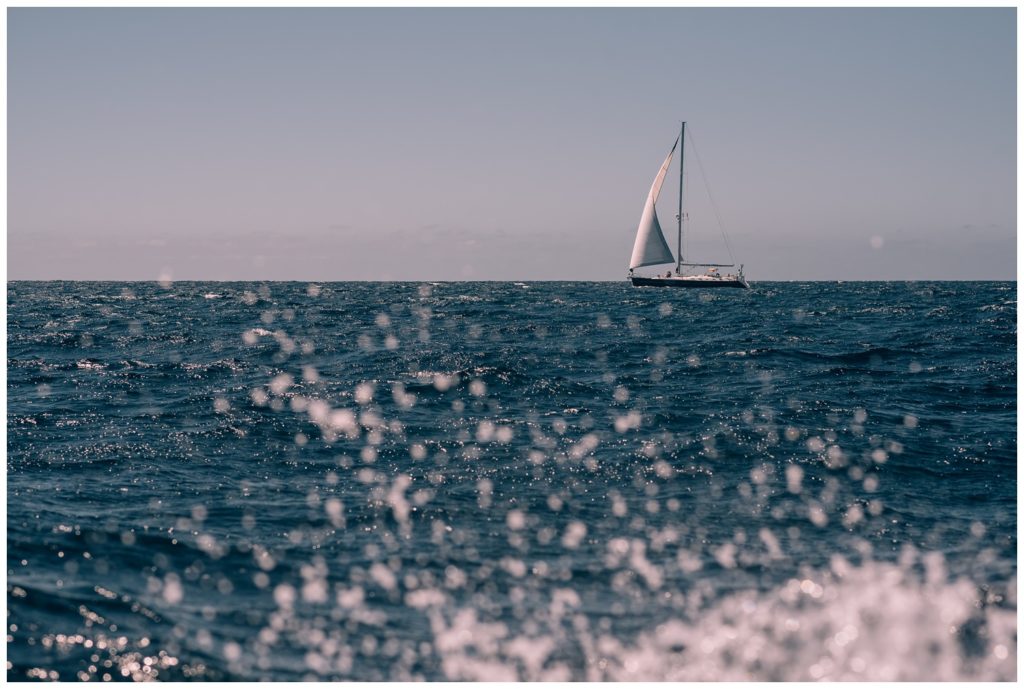 Another one of my favorite scenes was El Arco. It’s such an iconic shot of Los Cabos and I’m so glad I was able to see it in person! 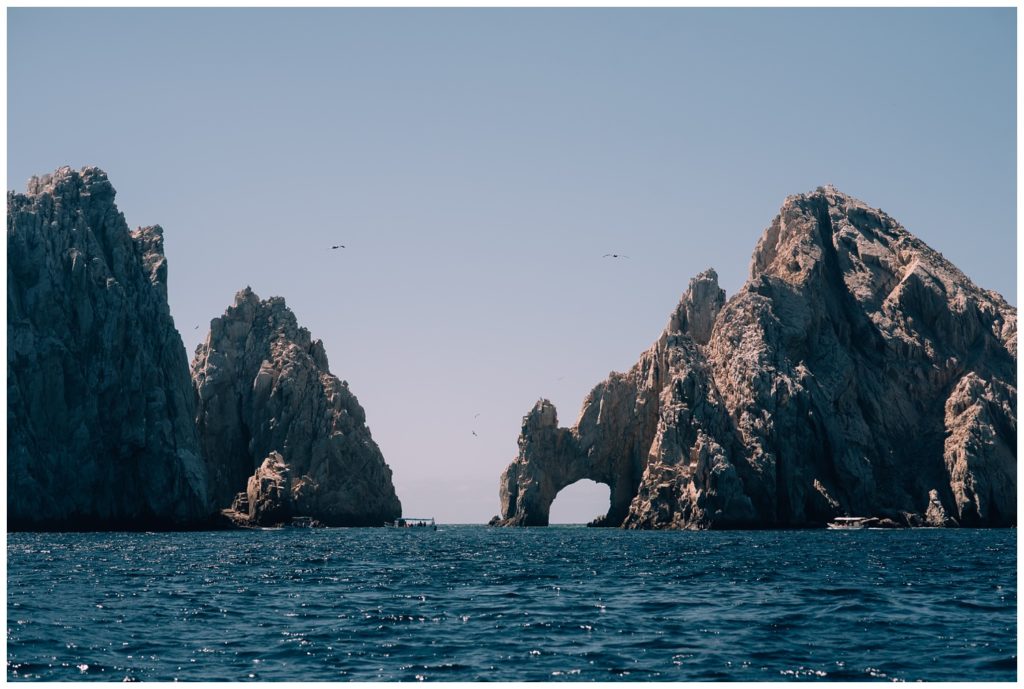 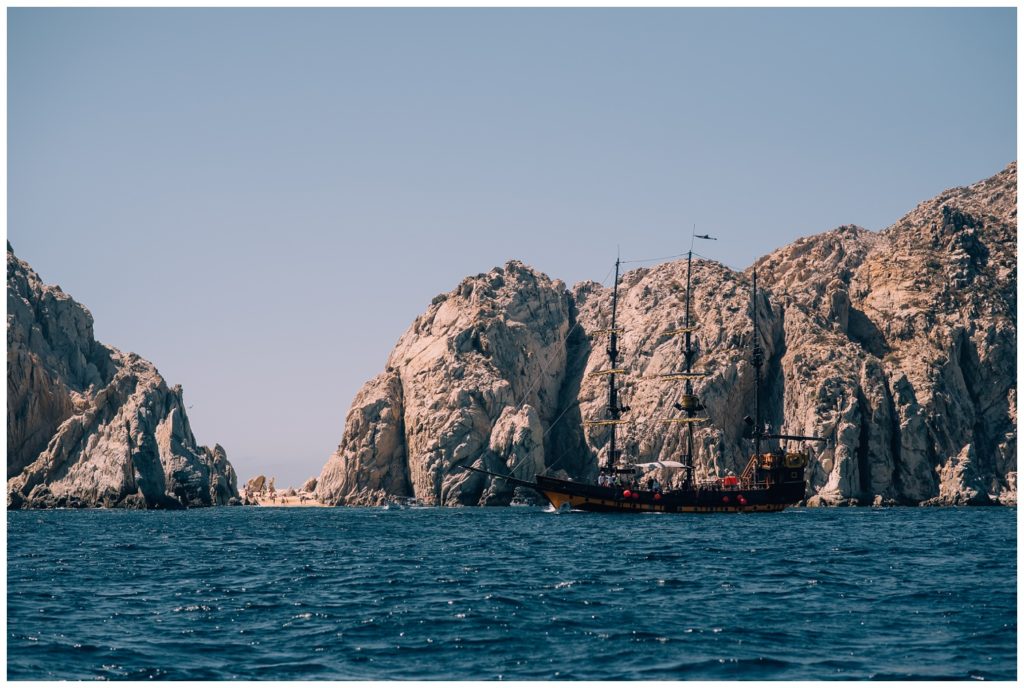 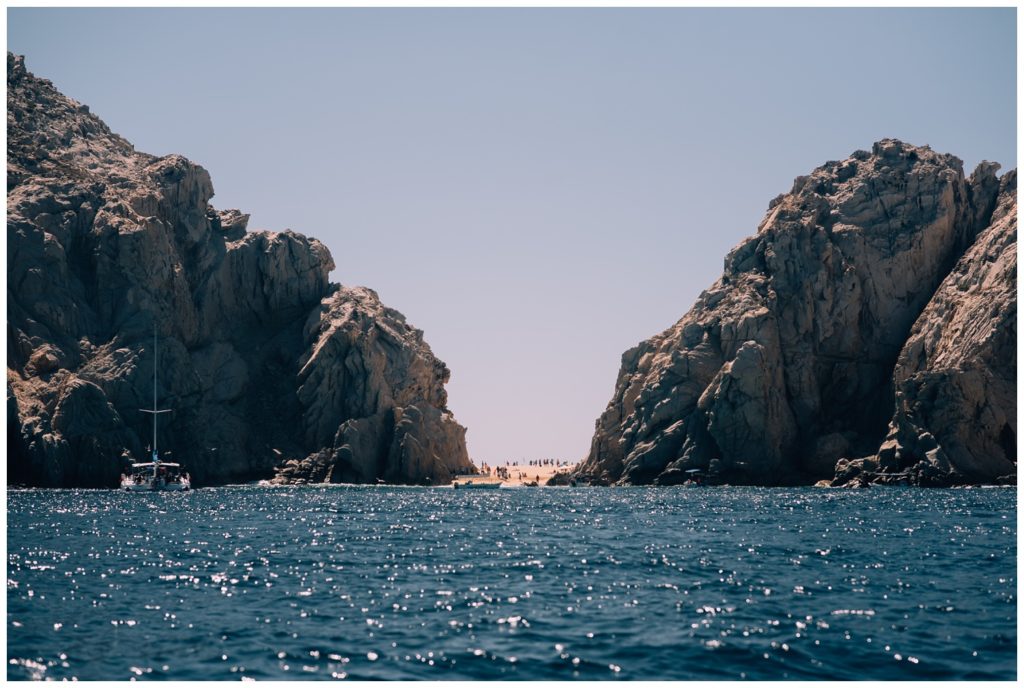 When we were on our way back to the harbor, we saw people in a different boat feeding some pelicans and then a sea lion jumped up to grab some fish too! So cute! 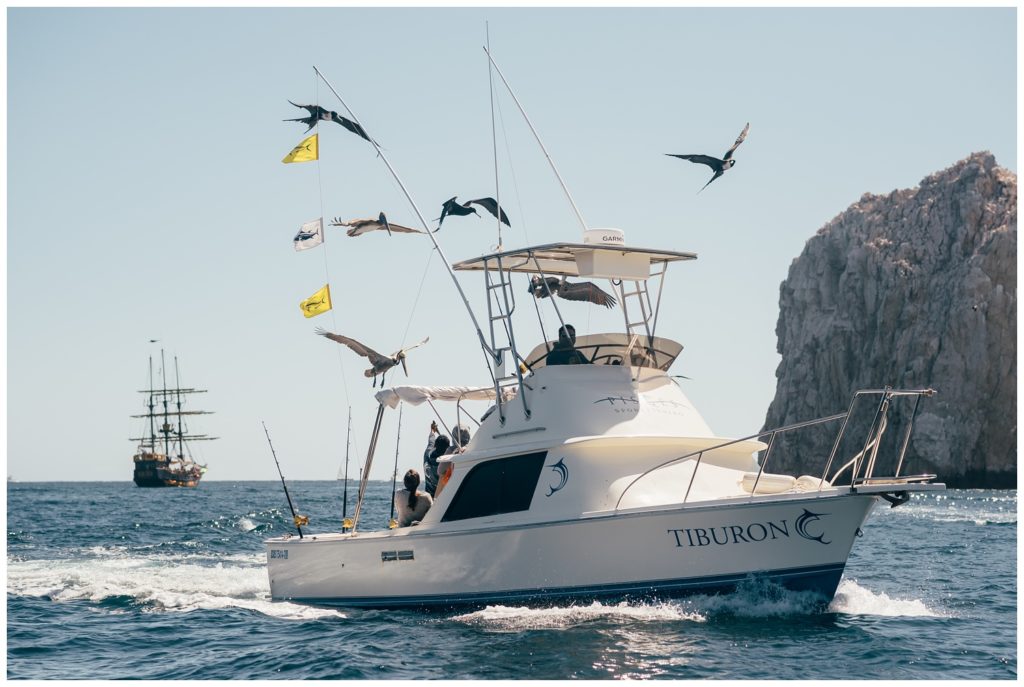 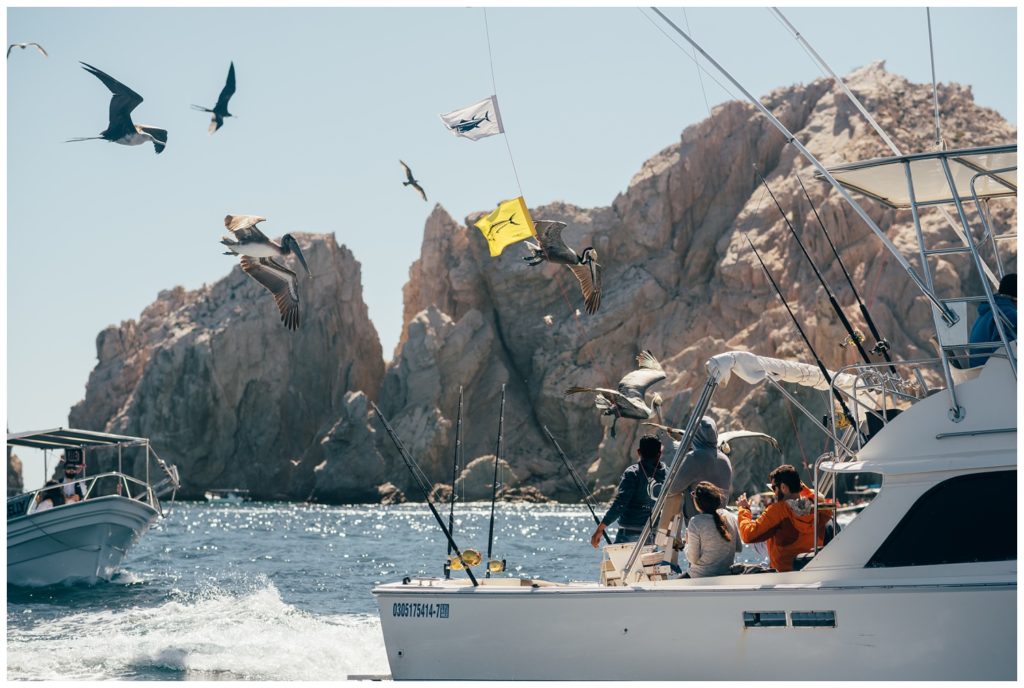 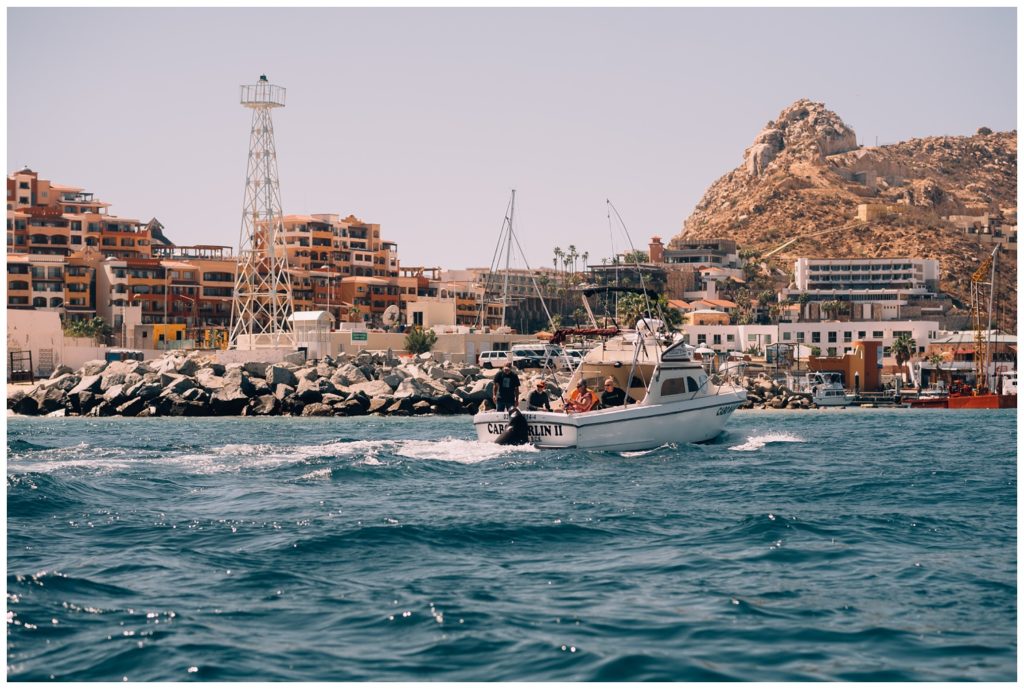 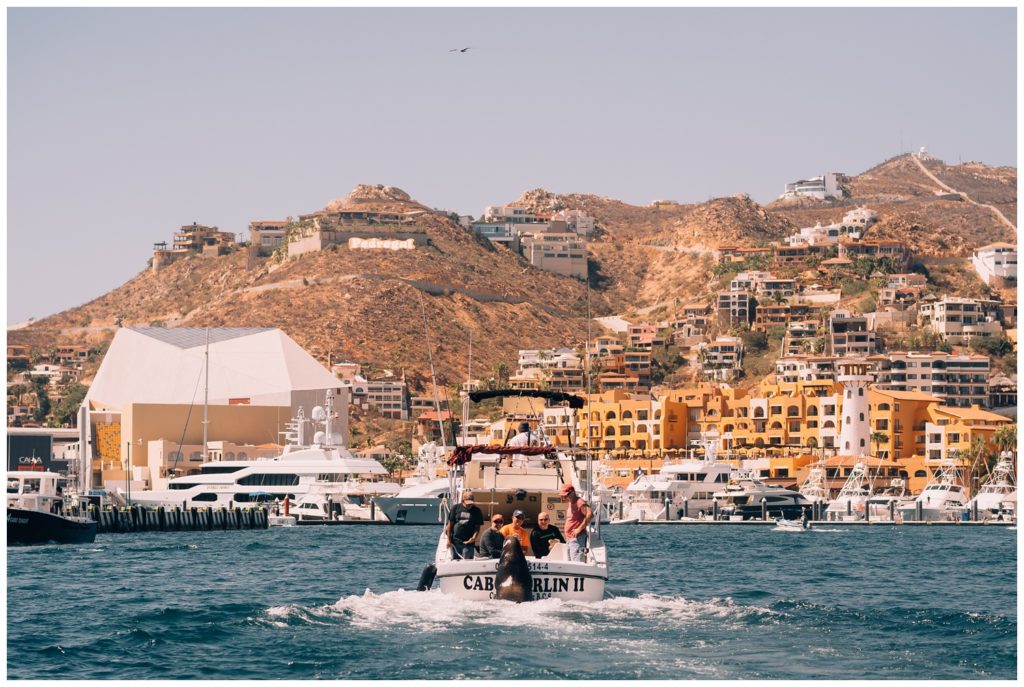 […] on the lake. I was so nervous bringing my camera out in the middle of the lake in a wobbly boat (seems to be a habit of mine), but it was worth it to capture these […] 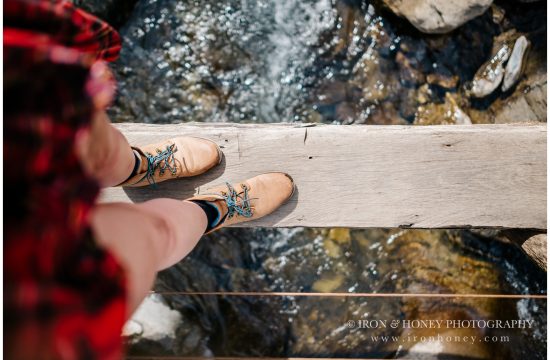 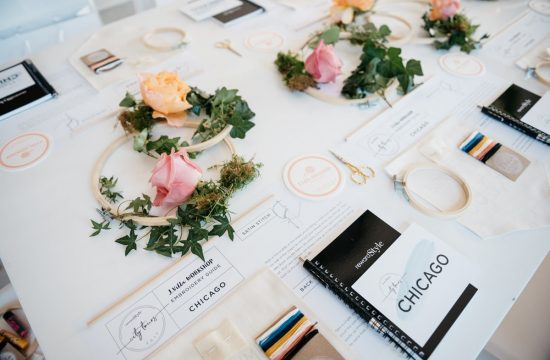 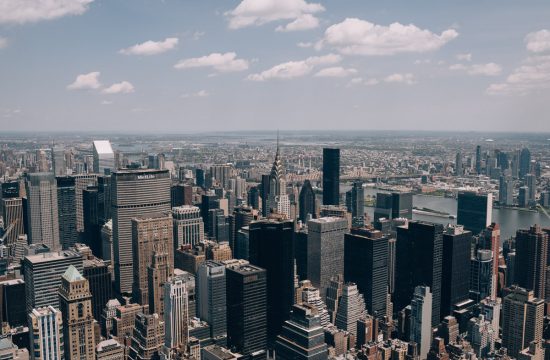