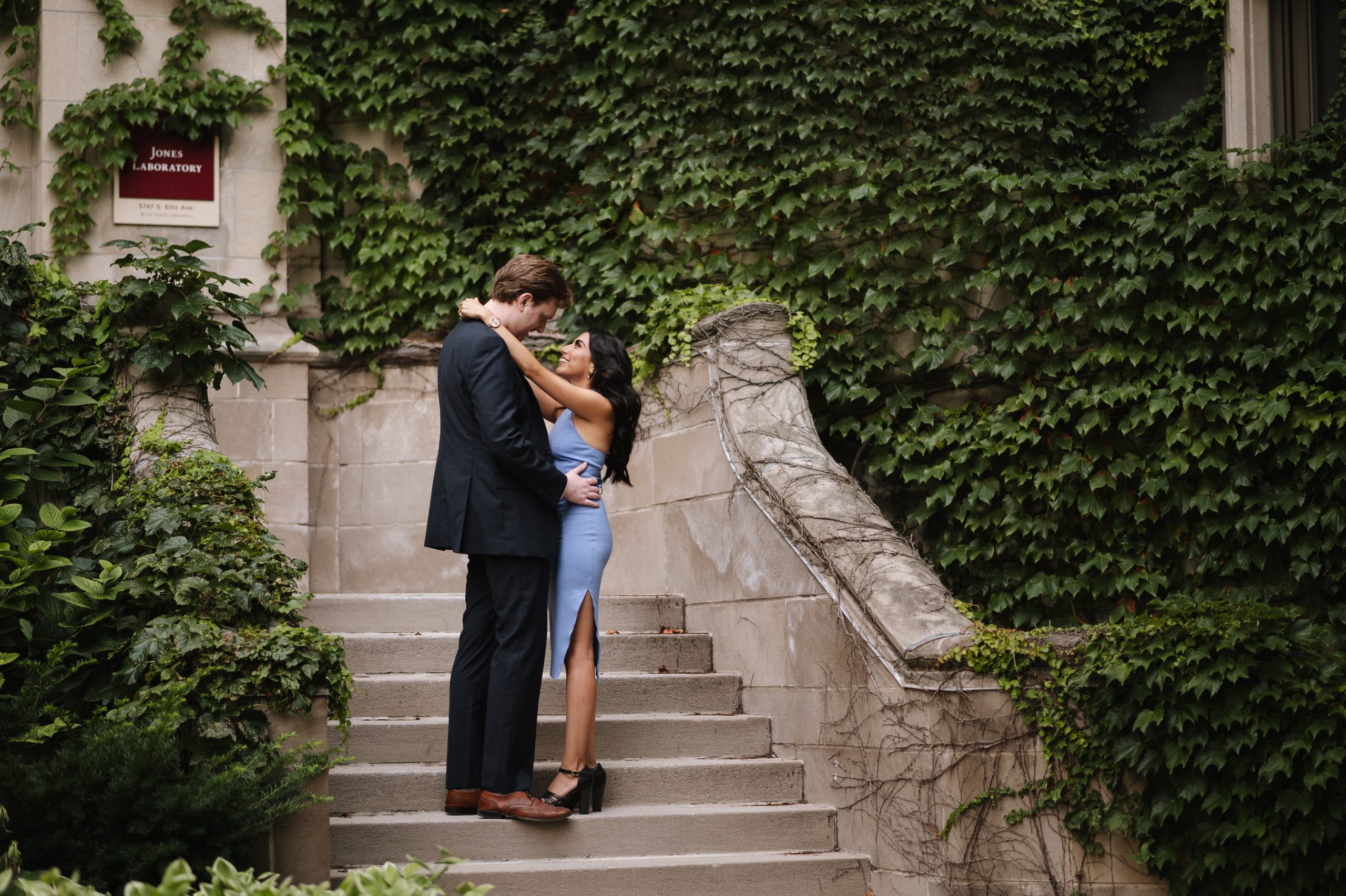 There are no limits when it comes to getting your photos taken. Whether you’re looking for engagement photos in the mountains or engagement photos by the ocean, the sky is the limit! For Chio and Jake, they wanted something that screams tropical while being in the heart of Downtown Chicago. Their engagement session was the perfect blend of city life and those feelings of being on a tropical island.

Chio and Jake’s story begins when they first met & connected in high school. While they were friends, they reconnected while attending school at Marquette University. Chio was an undergrad while Jake was in law school! They fell in love shortly after, moved to Chicago once they both graduated and well… the rest was history!

Jake proposed to Chio at Lincoln Park in the middle of the pandemic. His original plans were to propose on the beach at a picnic, since he knows Chio loves the beach. However, since it was the middle of the pandemic, about 15 minutes before arriving at the beach the police had shut it down. He ended up improvising and proposing on the bridge with a beautiful view of the city so it all worked out in the end.

Chio and Jake originally wanted their engagement photos inside of a conservatory. They wanted it filled with a bunch of green tropical foliage! However due to the restrictions during the pandemic, at the time of their engagement session, all conservatories were closed. So what did we do? We improvised! They then decided on the University of Chicago, where there were plenty of opportunities to capture some amazing greenery. Not only that, but the U of C has so much history, and beautiful architecture that it was just PERFECT for these two love birds. We wandered throughout the campus, stopping at any location that sparked our eyes and really just got creative! Chio and Jake were absolute naturals when it came to being in front of the camera as well.

Overall, these engagement photos turned out better than I could have ever imagined. We had so much fun exploring the wonders that was U of C and getting to take some BOMB engagement photos while we’re at it. It’s a win-win, am I right?? 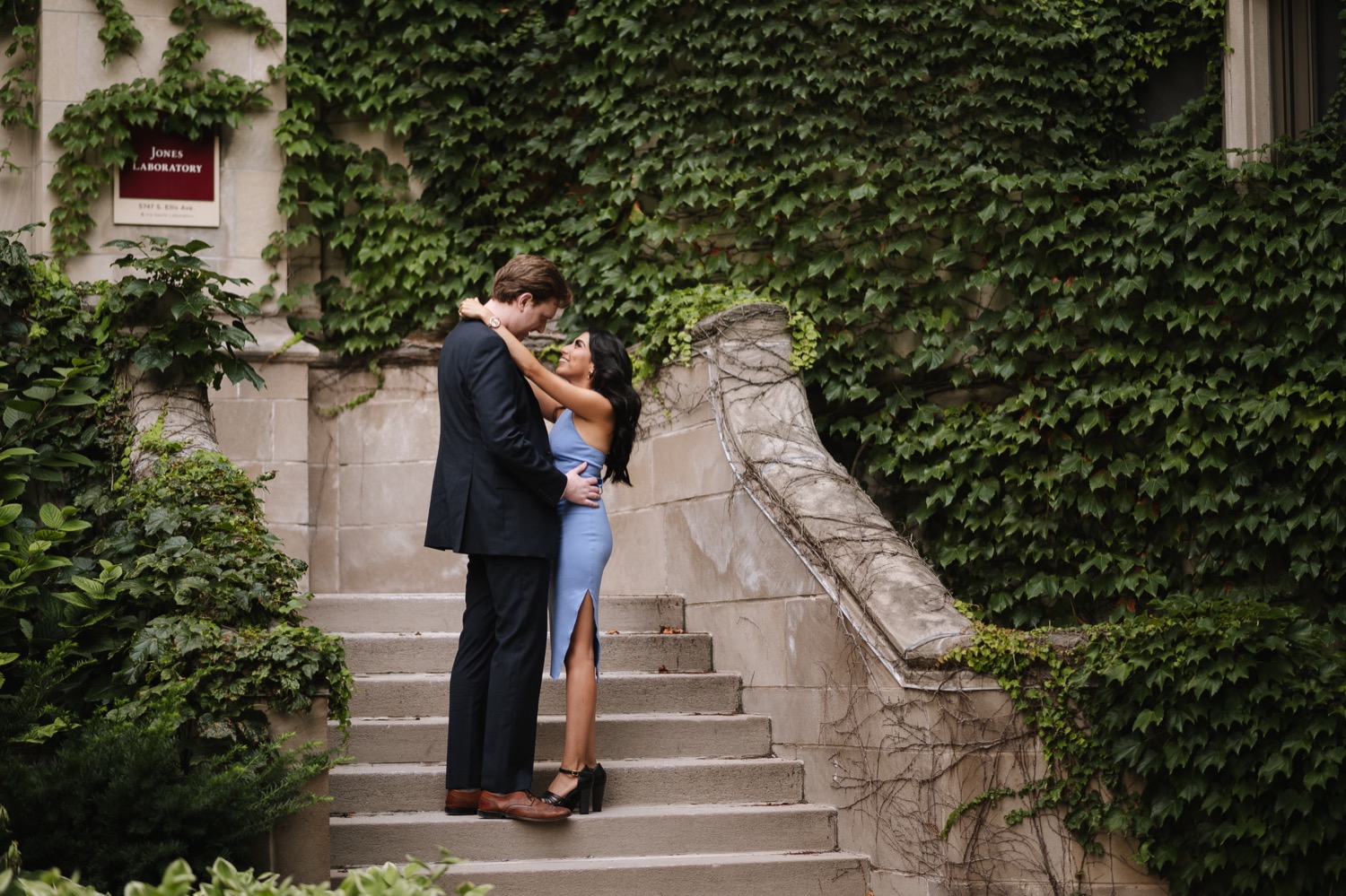 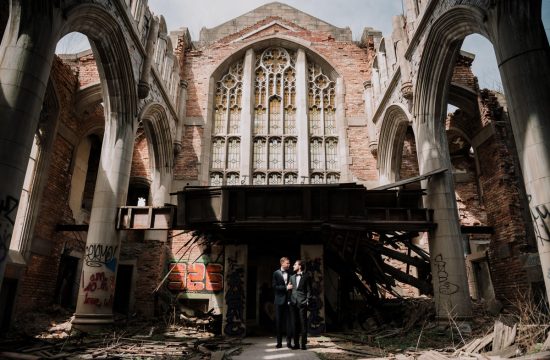 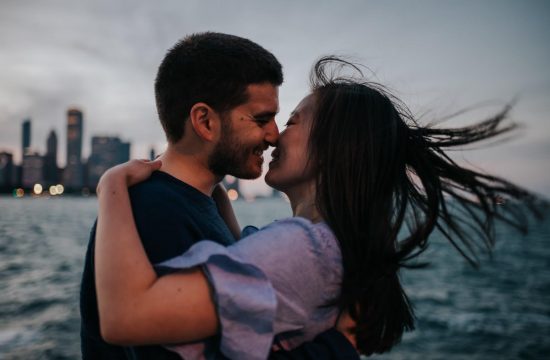 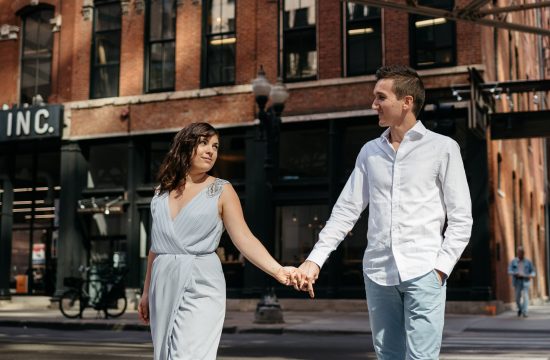