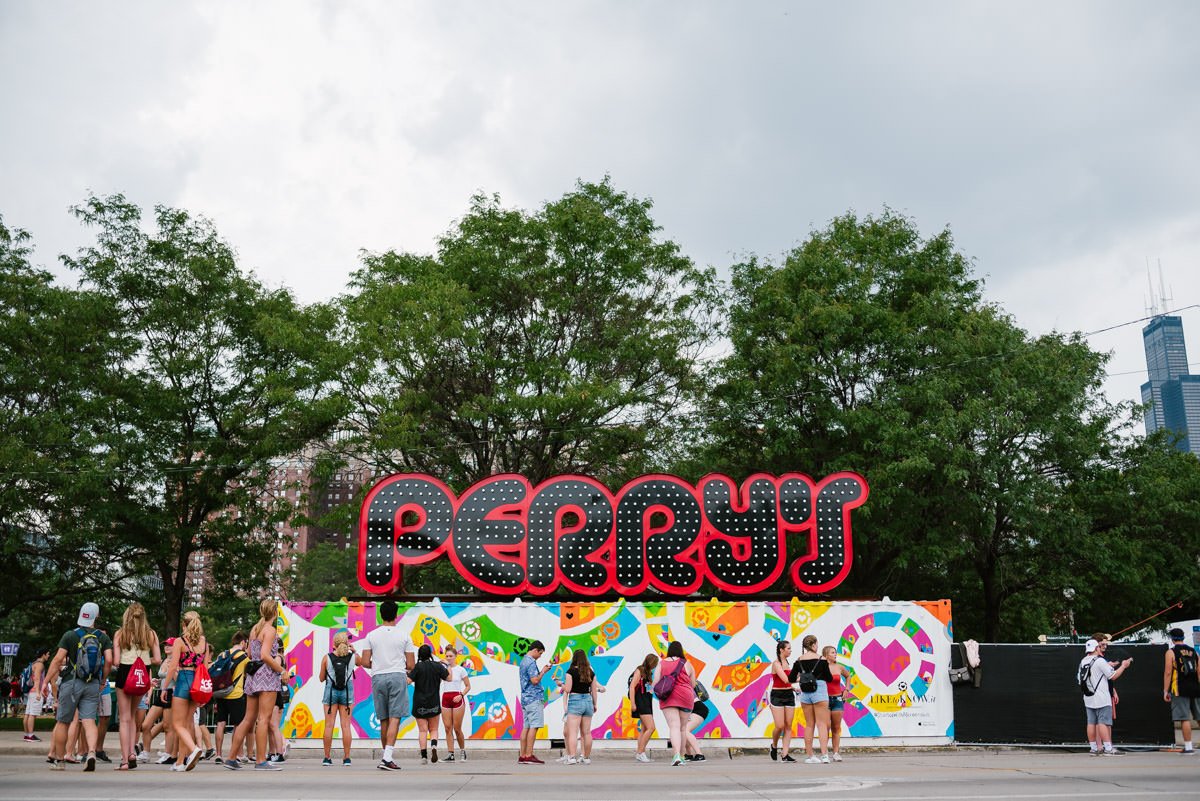 Whoa – this is weird, right? I did my first (and only) Tune in Tuesday post over a year ago. haha Clearly, I’m horrible at keeping up with stuff like that. Anyway, I started going to Lollapalooza in 2015. (I know, I was late to the game. Believe me – each year I’ve felt like the oldest one there.) I’m not a fan of the crowds or the massive amounts of dehydrated, drugged-up teens showing off their buttcheeks, but it’s a great way for me to see bands that I love all in one place. Half the city closes down that weekend anyway, so I might as well be there.

This year was different for me because I was hired by rewardStyle to photograph influencers in front of their mural installation at Lollapalooza 2017. The LikeToKnow.It he(art) mural was painted by Chicago artist, Justus Roe, and was located near the Perry’s Stage at the festival.

I also photographed their event earlier that week which kicked off the Chicago portion their City Tour. You can see photos from the event and read more about it here.

It was such a great opportunity. I saw some familiar faces and met some great new people.

Scroll down to see some of my favorite shots from the event. At the end of this post, I have a link to a Spotify playlist I created with a mix of songs from my favorite artists that performed at Lolla this year. Enjoy! 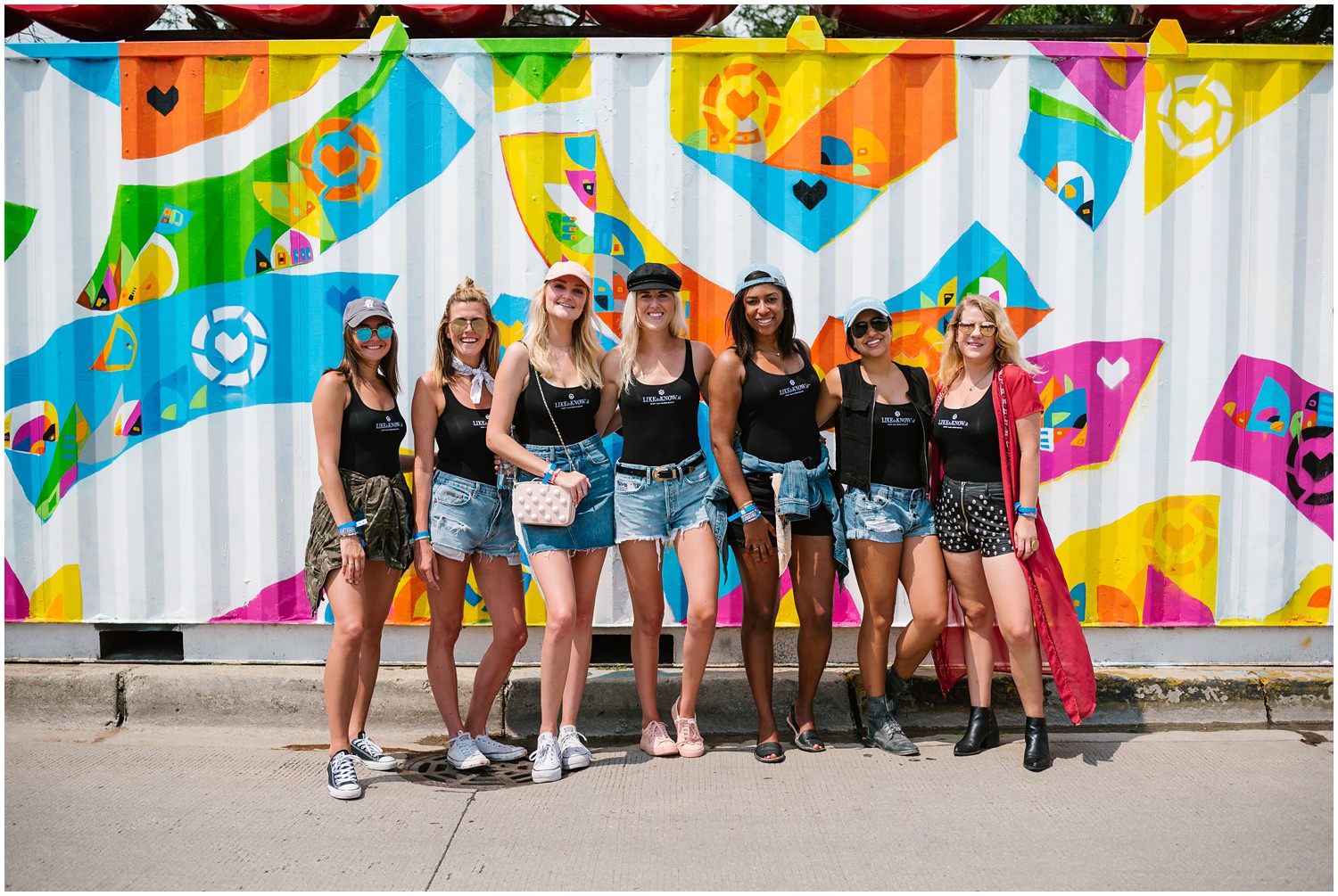 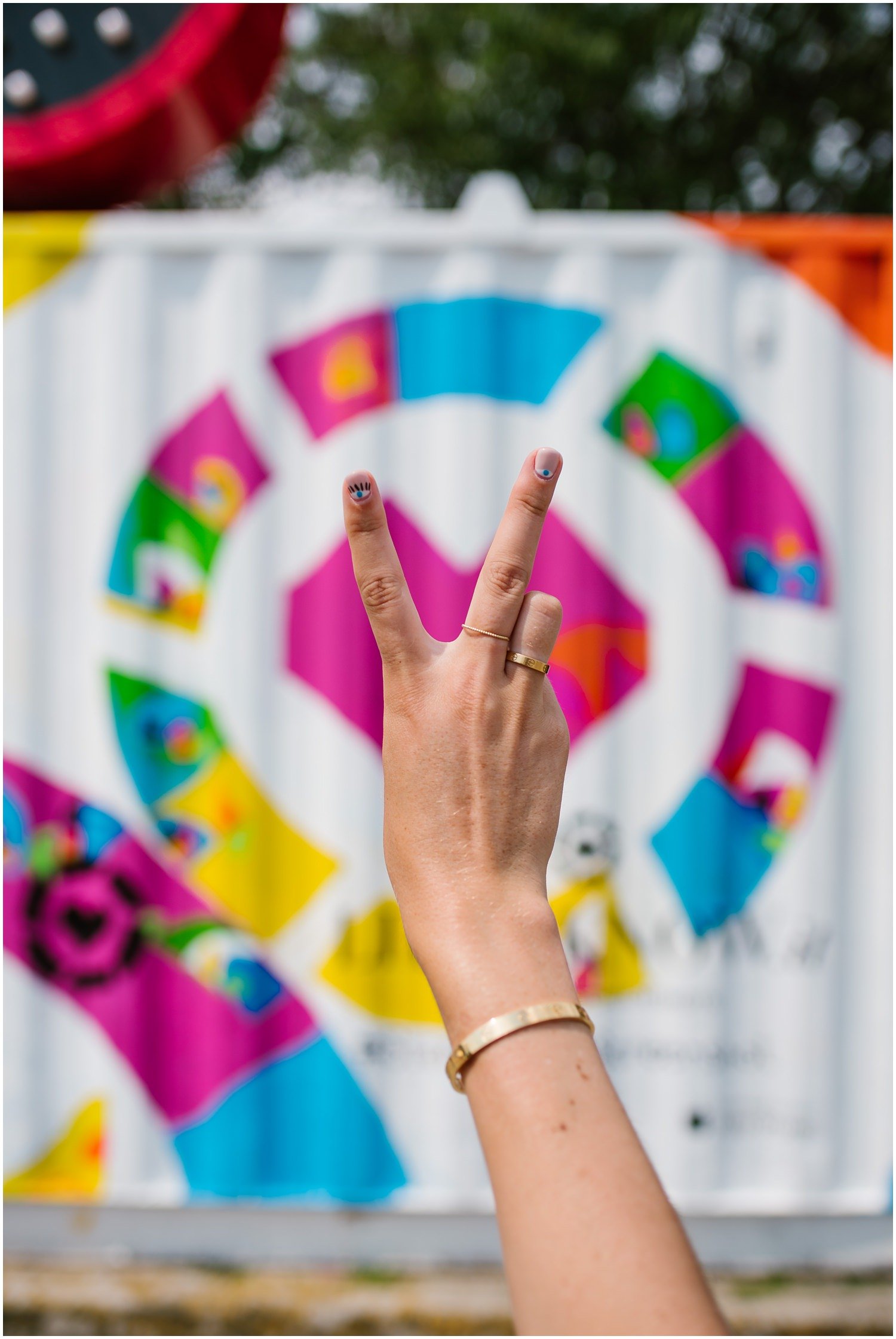 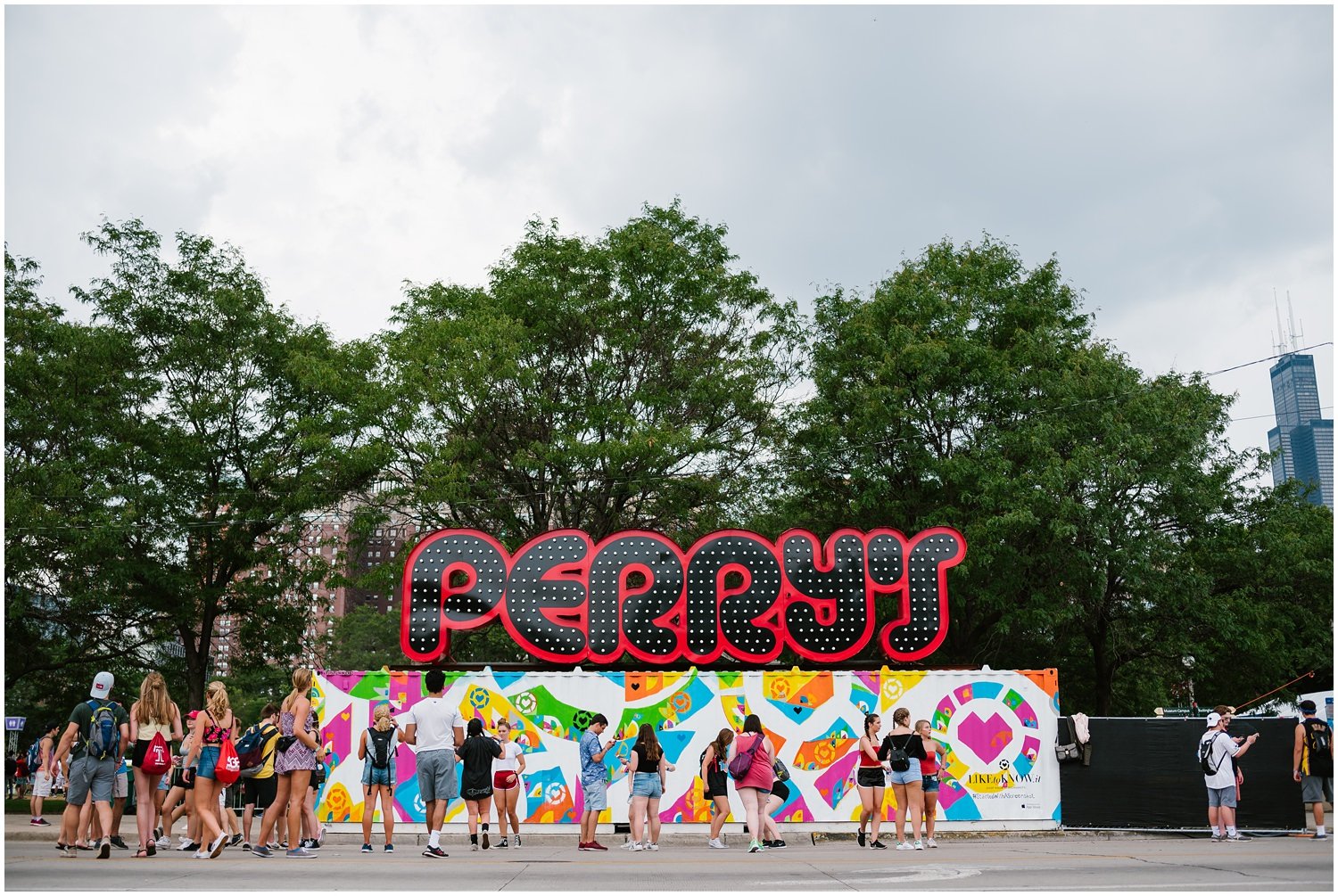 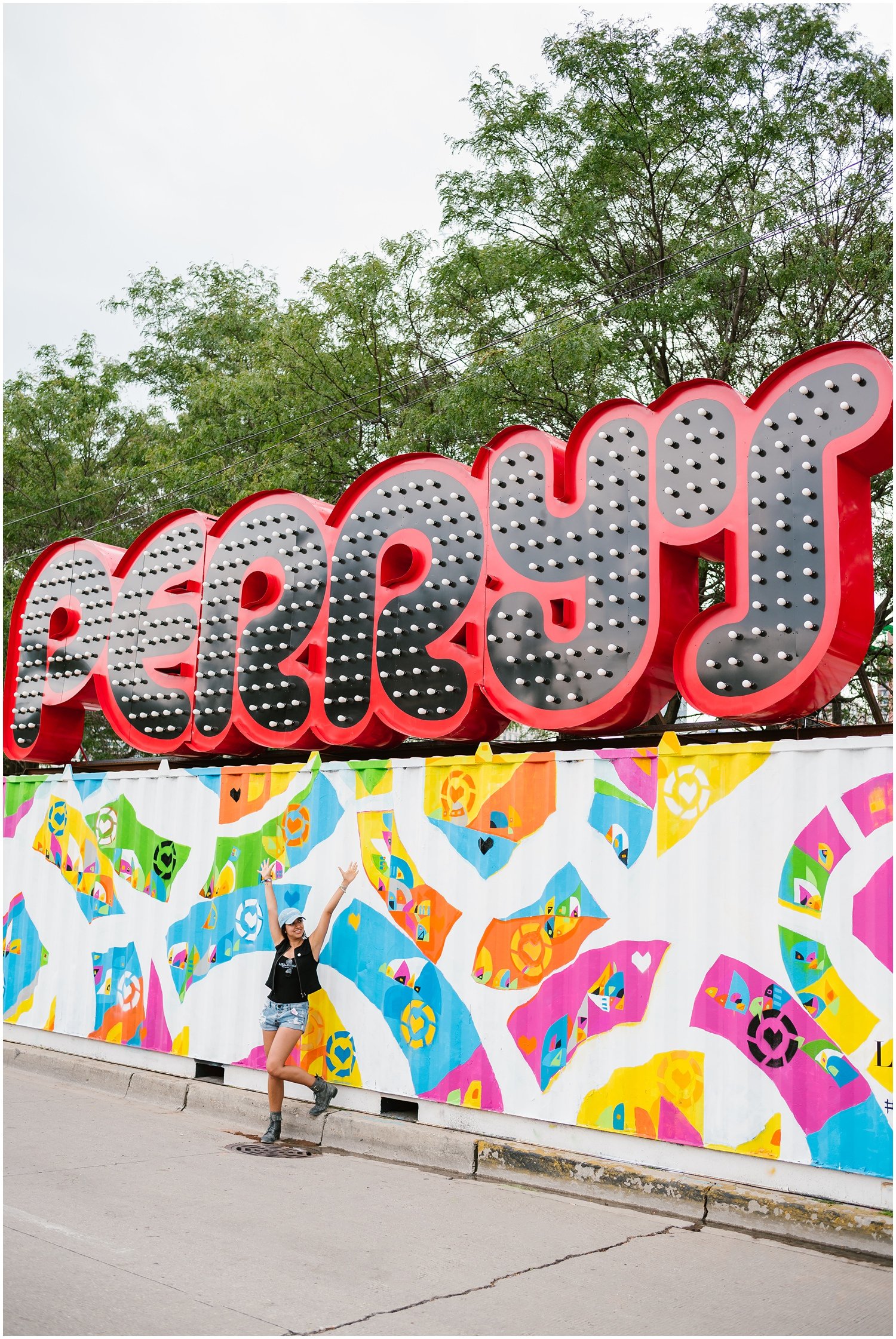 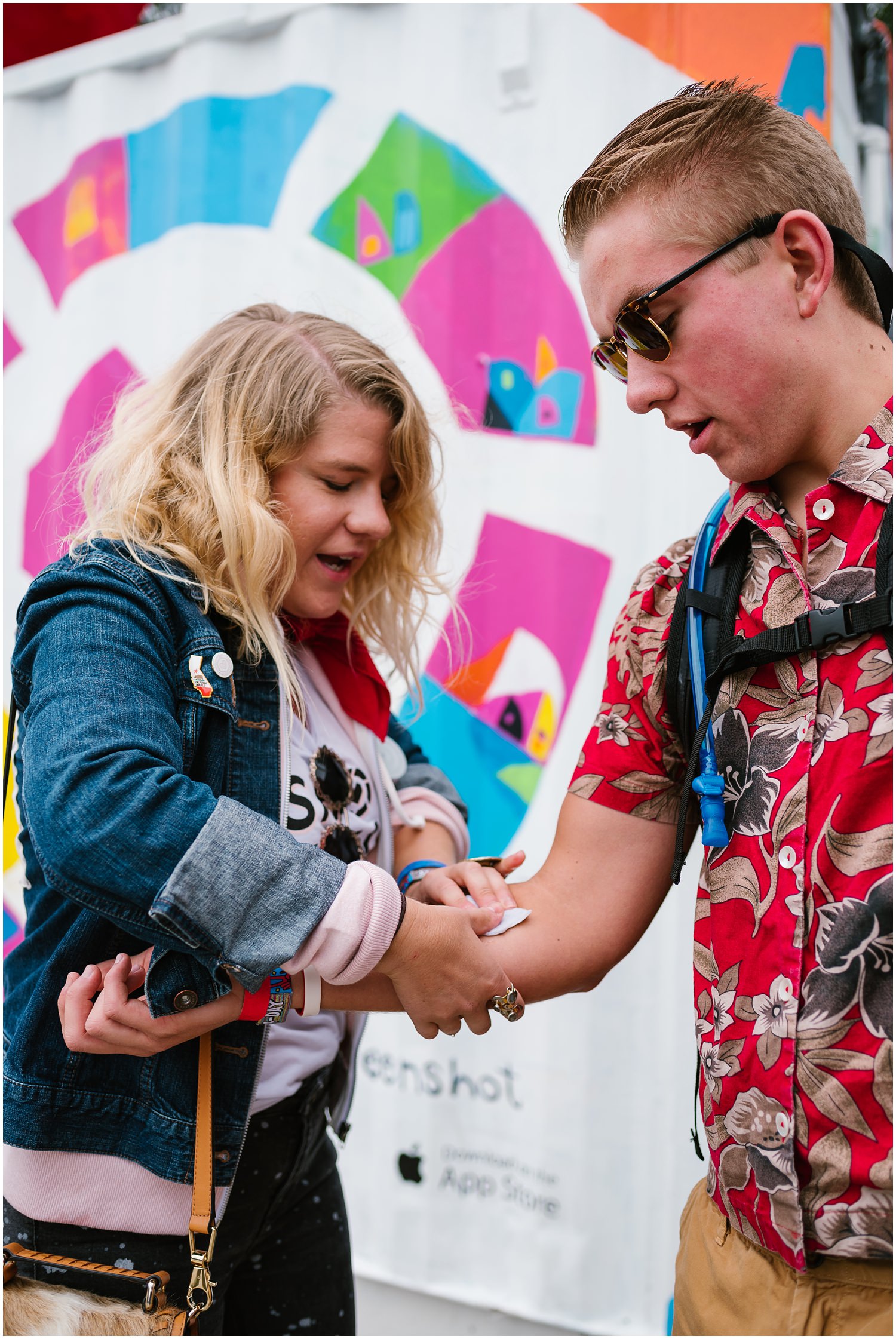 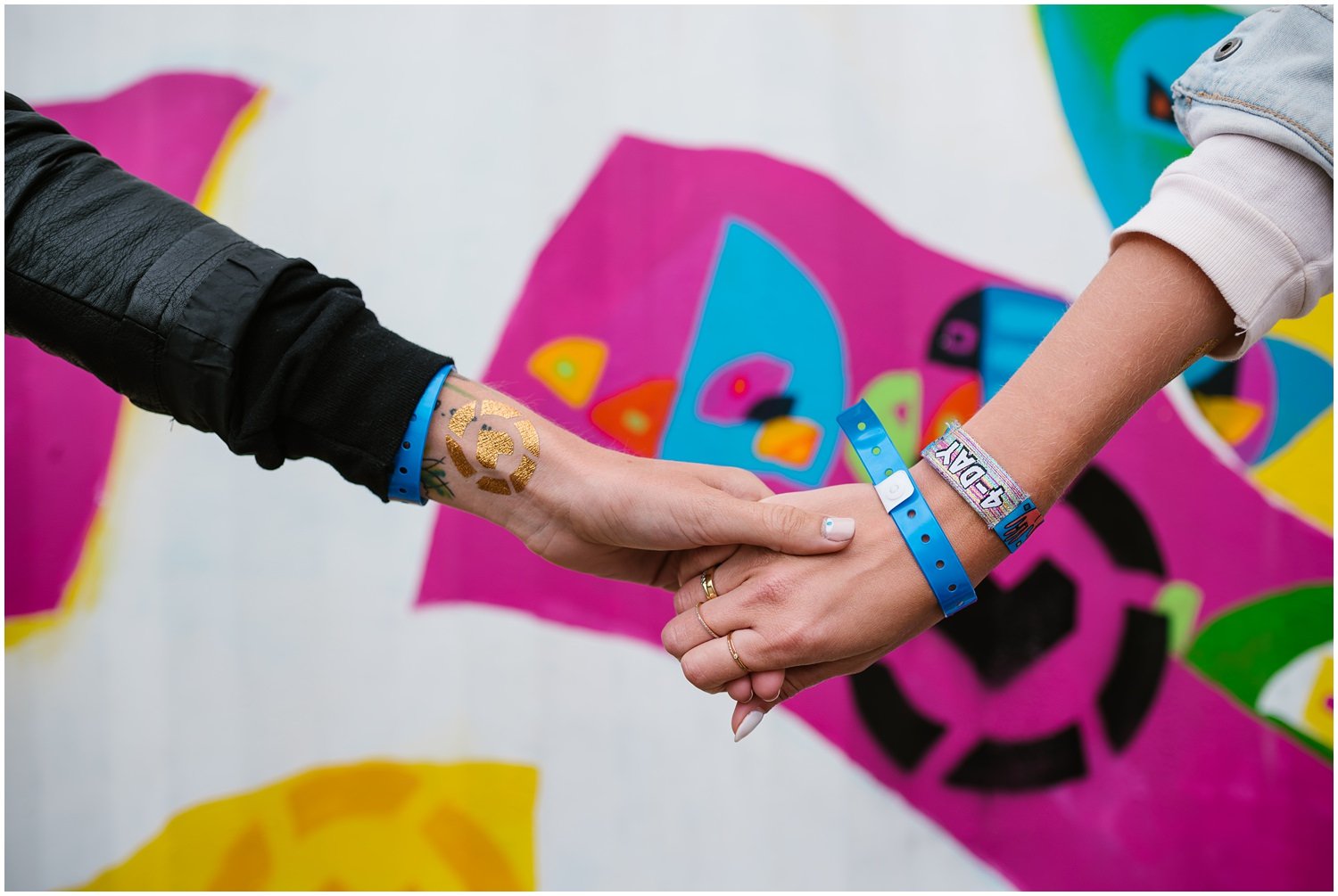 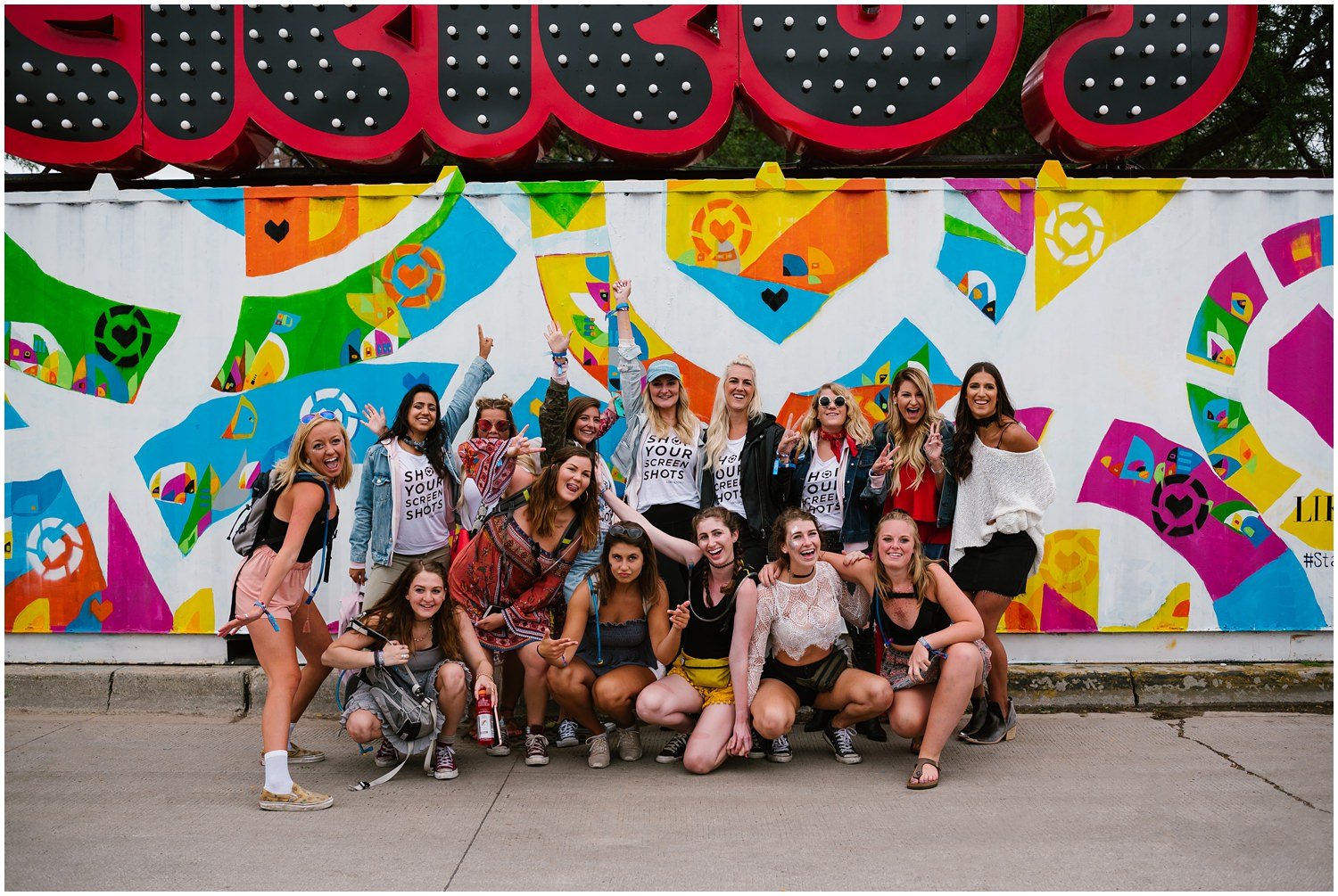 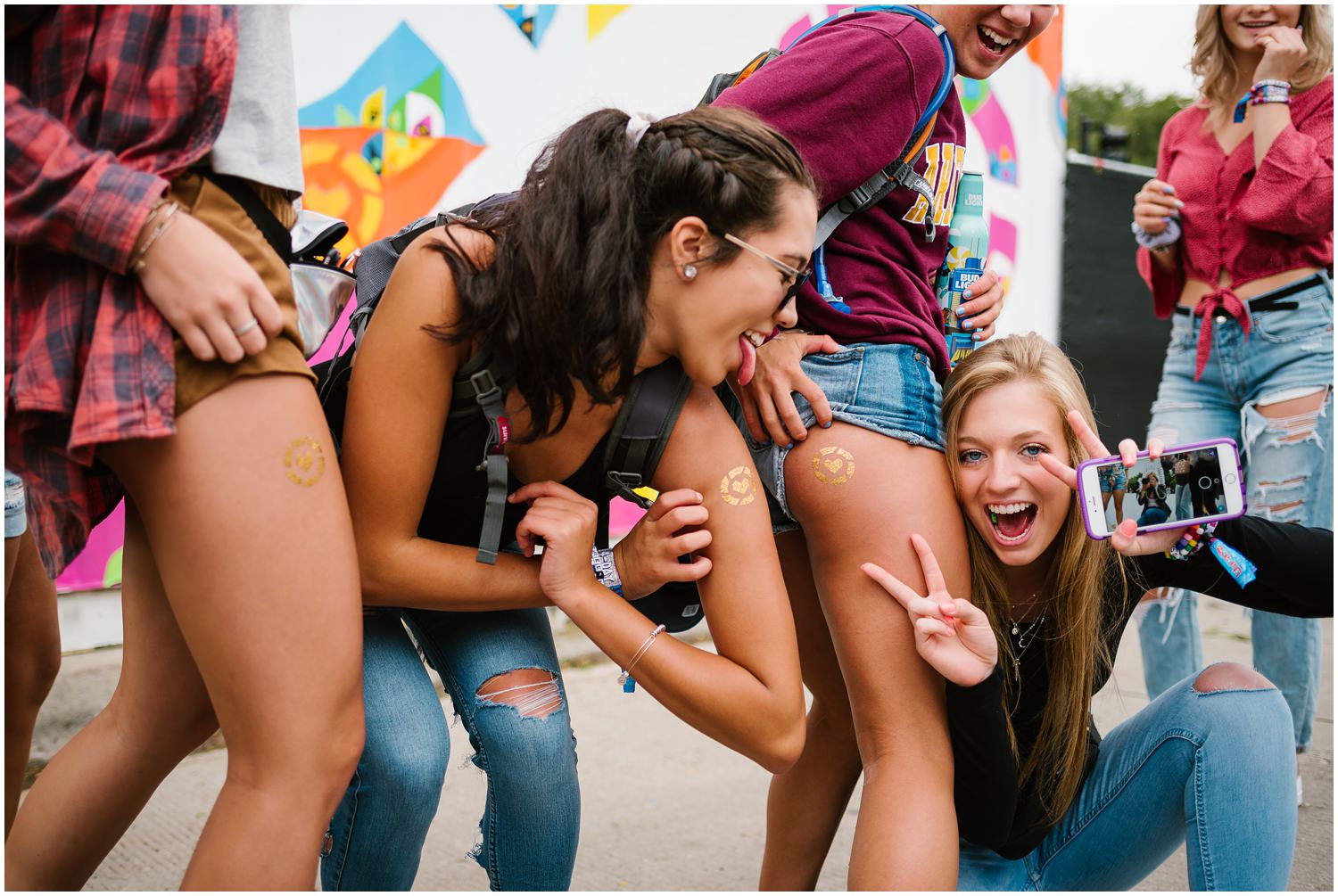 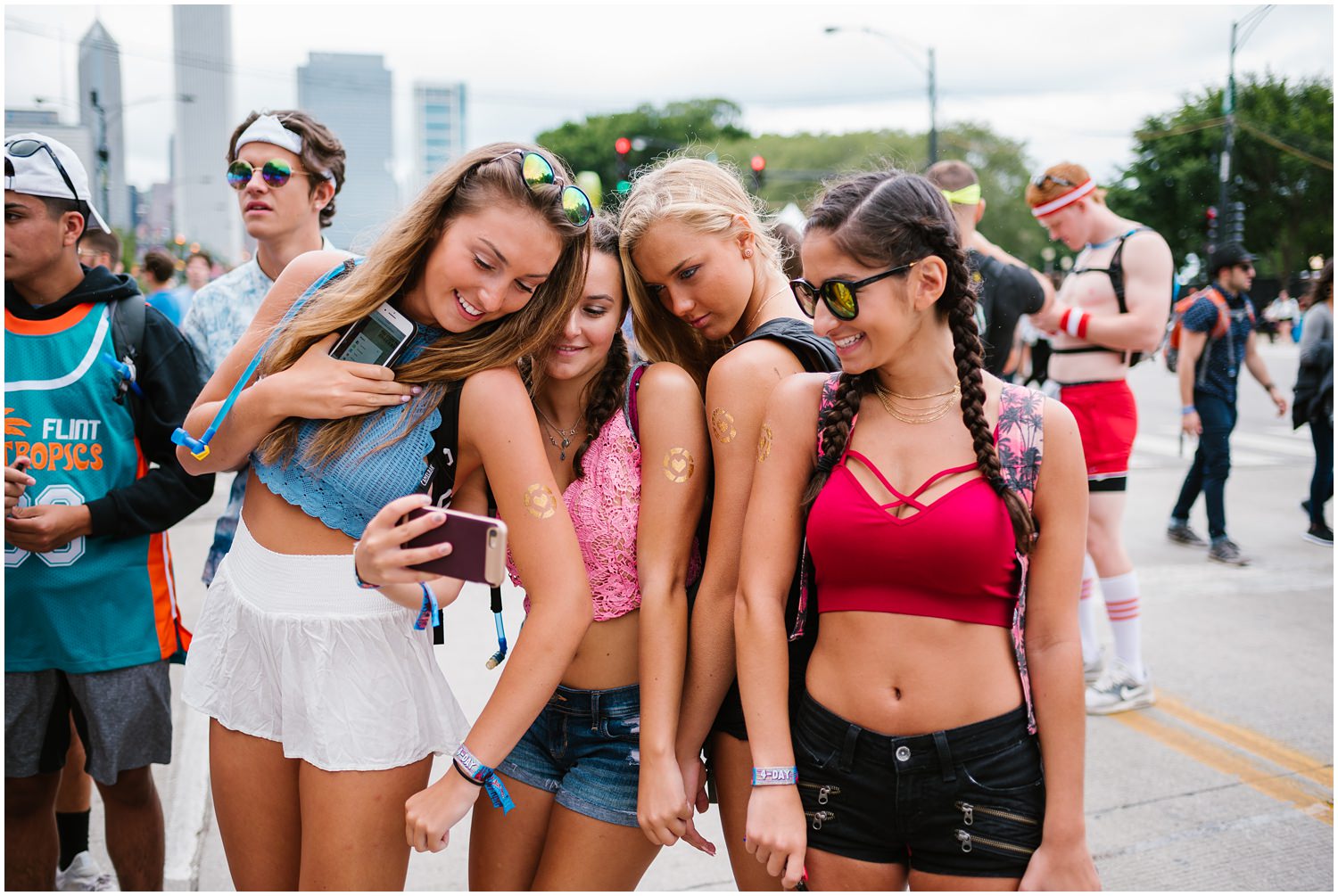 Oh, and here’s me trying to be cool. hahaha 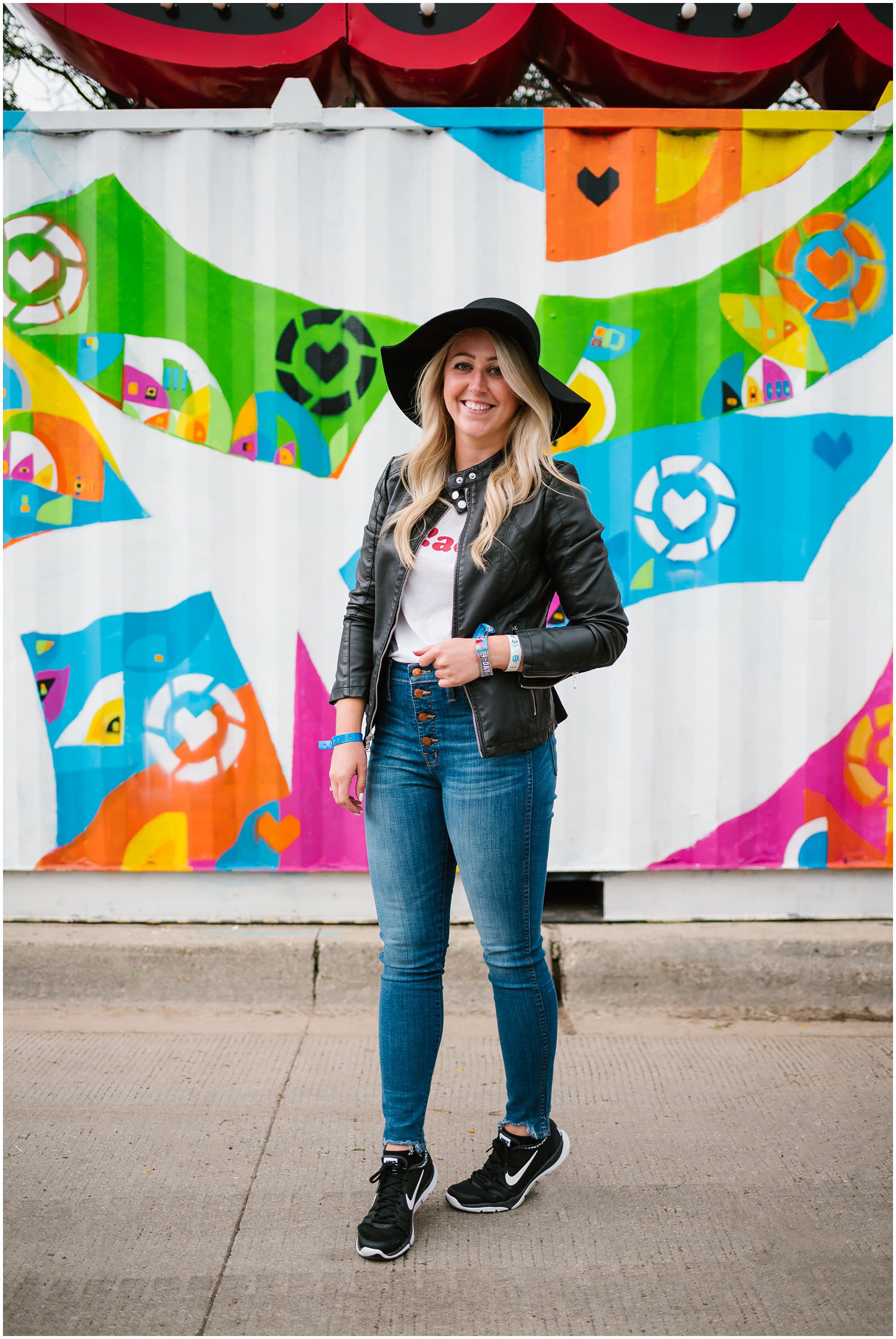 Here’s the playlist for ya! 8+ hours of sweet jams to make you feel like you’re back at Lolla.

[…] shot at Lollapalooza for RewardStyle’s art wall installation. That was so […] 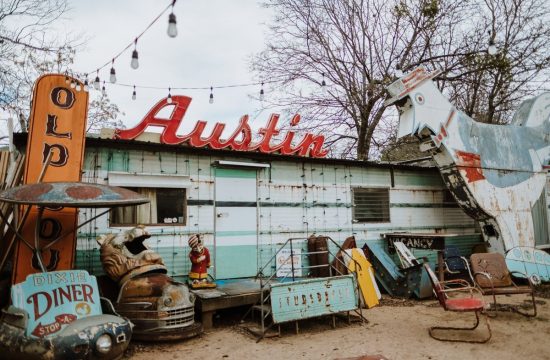 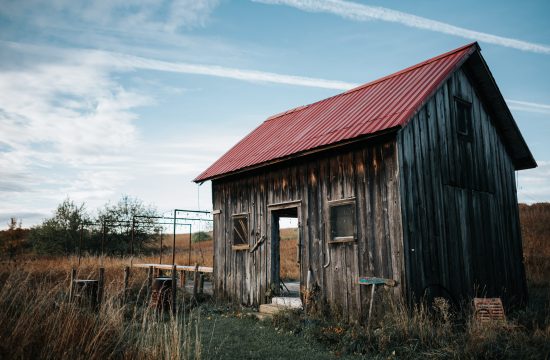 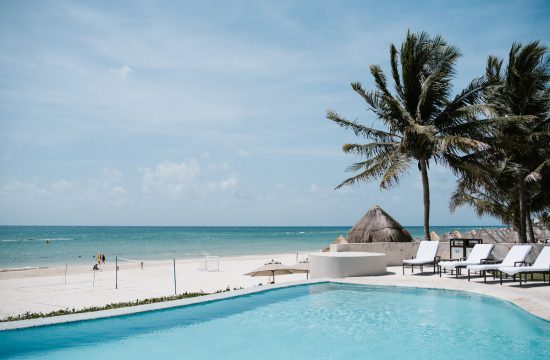