Kyla and Steve were setup by a mutual friend and blindly met at Jake’s Bar in Chicago. Despite having only one beer each, they sat and talked for 3 hours.

After dating for a while, they moved to Michigan. One day Steve planned to surprise Kyla with the proposal on a hike through Arcadia Dunes. Kyla suspected his plan, so she quickly painted just her left hand. (When Kyla told me this story I laughed so hard. Way to go, girl.) Steve smelled the nail polish, but still decided to continue on with the plan and popped the question at the top of the Dunes overlooking Lake Michigan.

They wanted their wedding day to take place where they met. Their ceremony was held at St. Clement Parish in Lincoln Park. They attended this church when they lived in the city and Steve used to live down the street.

Kyla rented an Airbnb for her and the girls to get ready in the morning of the wedding. An Airbnb is a great alternative for a hotel room. Such a great idea! The space was so unique and there was a ton of room for everyone to get their hair and makeup done.

My second photographer, Nicee, met up with the guys before we headed over to get them in the trolley. Kyla and Steve wanted to wait to see each other until the ceremony, so the guys blindfolded him for the ride to the church. Everyone (including me) was laughing while the guys guided him into the trolley.

After their ceremony at St Clement, we headed to Lincoln Park to get some bridal party photos in front of the skyline. I stole Kyla and Steve for a few bride and groom portraits while the bridesmaids and groomsmen partied in the trolley. The way Steve and Kyla look at each other kills me. They sure do know how to make a steamy, emotional image! (This was even evident during their engagement photos. Some of my faves! You can see those here.)

Their reception was held at Salvatore’s in Lincoln Park. The venue was decorated in fall decor with beautiful florals from Belmonte’s and numbered wine bottles as centerpieces. Backthird Entertainment provided tunes as they danced away the rest of the evening surrounded by their family and friends.

Such lovely photos! Kyla & Steve were such a sweet couple ❤ 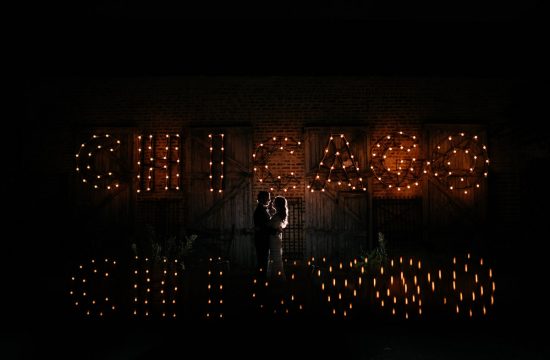 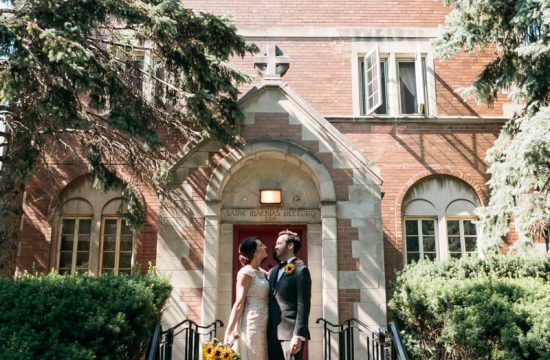 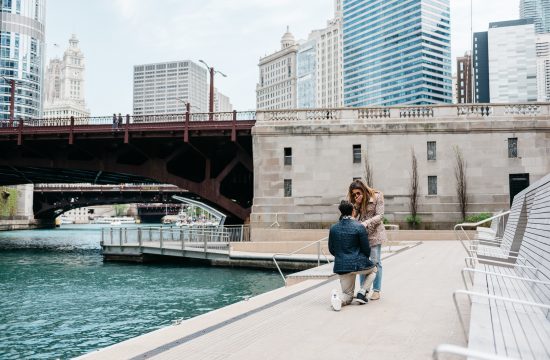