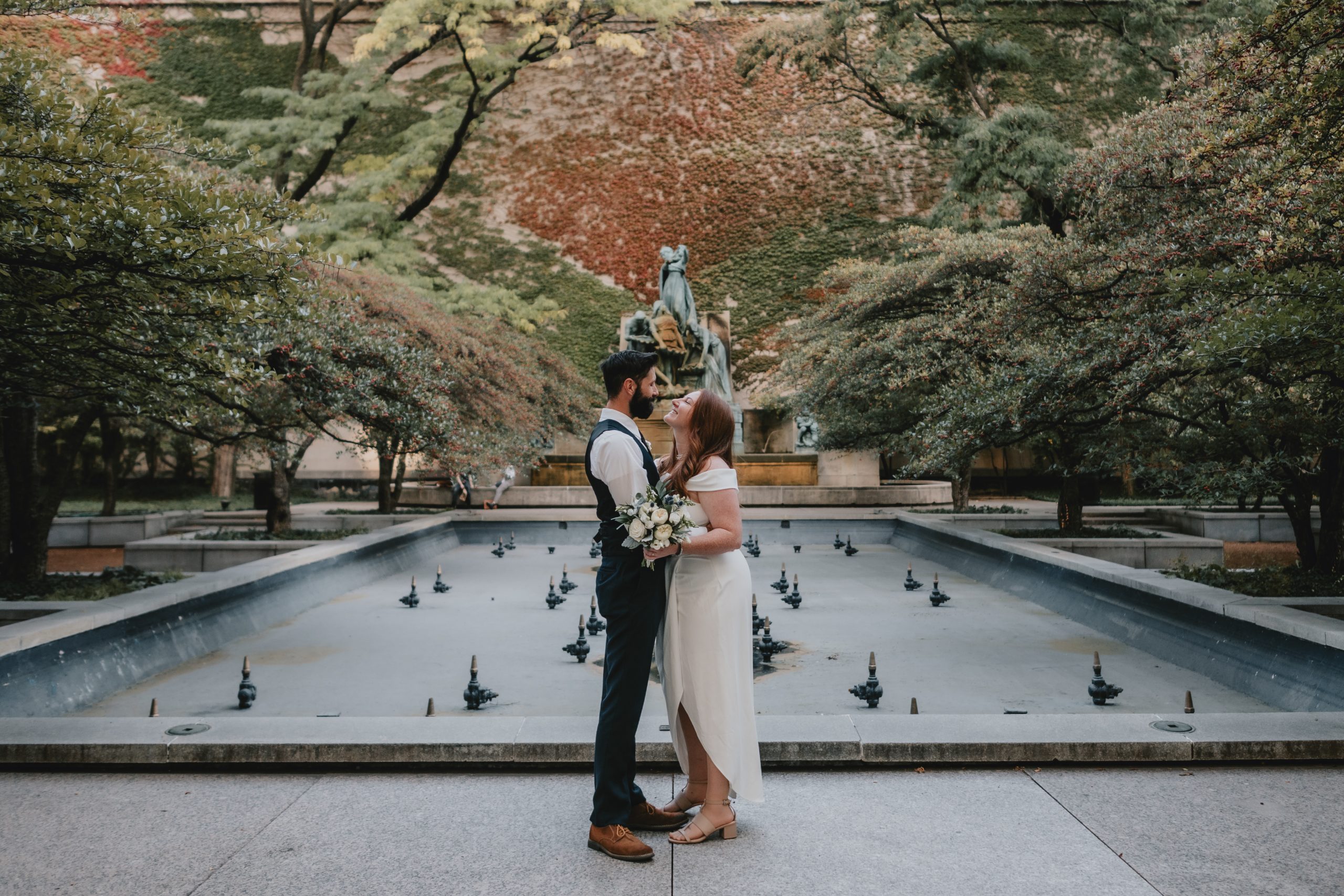 Intimate weddings are some of my FAVORITE to photograph. You really get to capture all of the raw and real emotions between the couple. You’re also able to be more intentional and capture even the littlest of details. Once the pandemic hit, intimate weddings became more and more popular. For Cassie and Cody, they actually had originally planned on having a courthouse wedding prior to the pandemic. They wanted something much more intimate and small here in Chicago. Then in 2021, they planned on getting married in Michigan. They even planned it so that they will also be celebrating their 10 year anniversary together… how cute!

After meeting 9 years ago in college, these two lovebirds were destined to be. By destined I totally mean that Cassie locked eyes on him and promised to never let him go! They both met in the drama club and were cast in a play together which is how they first met. She made sure to invite him to all of the social events and well… the rest was history! Since then they have traveled all over America together, moved to 3 different cities, and adopted two cats!

Now I know what you guys must be thinking. How did he propose??? Well, Cody wrote a song and sang it with his acoustic guitar for Cassie in their apartment. He then dropped down on one knee and proposed! Moral of the story: if you want to propose, write a song and play guitar. 😉

We started off this beautiful Fall day at the Chicago Courthouse in Downtown Chicago. Cassie was wearing this beautiful off-the-shoulder ivory dress with a tulip hem from BHLDN. The ceremony was incredibly intimate with just me, the officiant, and the beautiful couple. As they said their vows you could see the look in each other’s eyes as they knew that this was a moment they would NEVER forget. Aside from the masks, you could tell that they were grinning from ear to ear in excitement. After saying those two magical words, “I do”, Cassie and Cody were then pronounced husband and wife.

After their intimate ceremony at the courthouse, we made our way throughout the building snapping a few memorable shots. Of course, we had to make our way over to the Board of Trade to capture some candid photos of the couple. Cassie and Cody’s main goal was to capture candid and real photos, ones that looked like everyday moments, which I feel we captured perfectly! We also made sure to head over to the South Garden at the Art Institute of Chicago to take some portraits in front of the beautiful Fountain of the Great Lakes.

As I walked home after this incredible day, I can’t help but feel so grateful for my couples. Grateful for them to let me be a part of such special and intimate moments. Grateful that they trust me and the vision that I have to make sure that their wedding day is as special as they envisioned it. Congrats Cassie and Cody and thank you so much for letting me a part of your special day!

If you loved this intimate courthouse elopement in Chicago, then you’re going to love this Intimate Chicago Elopement with Frankie & Jarrett. 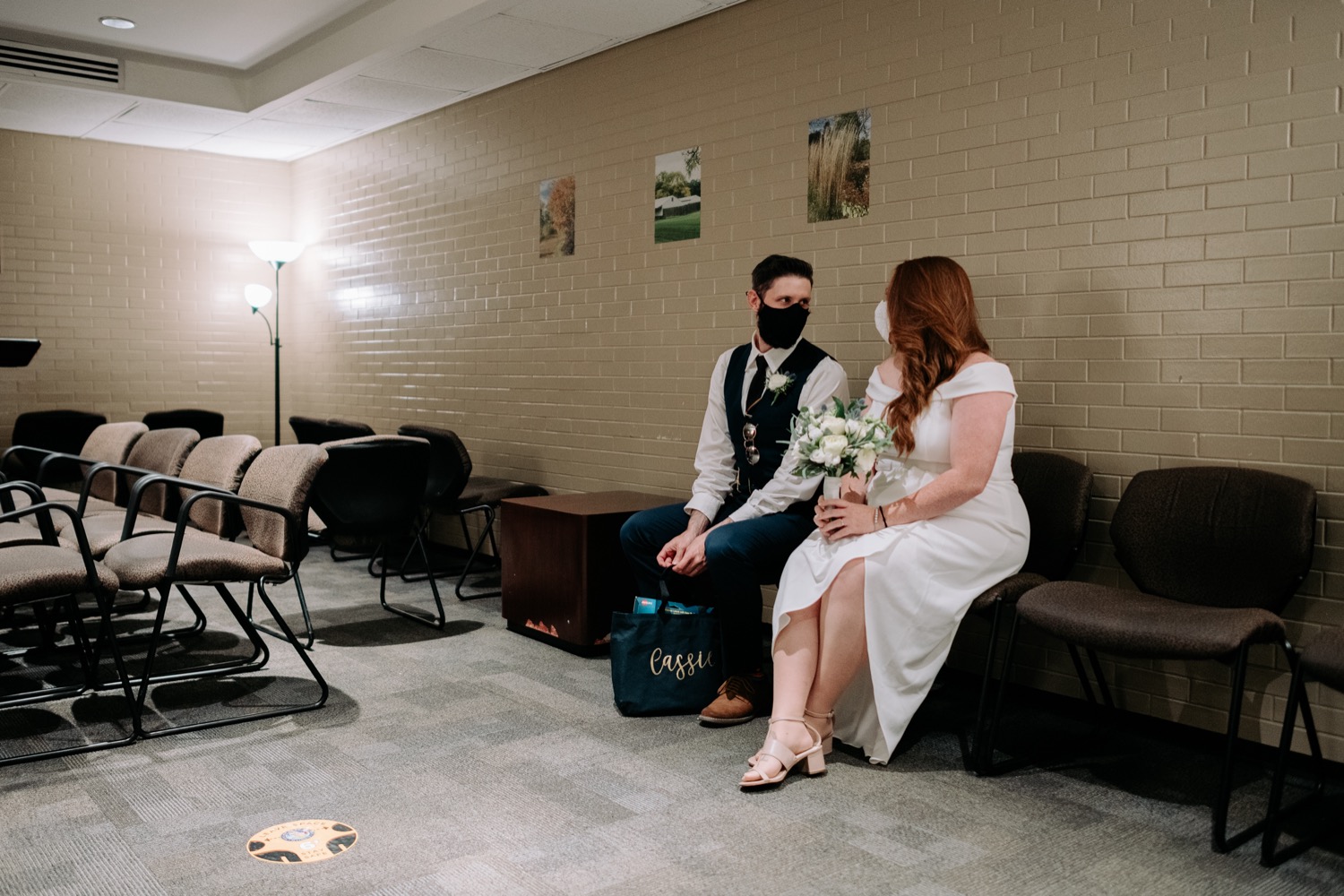 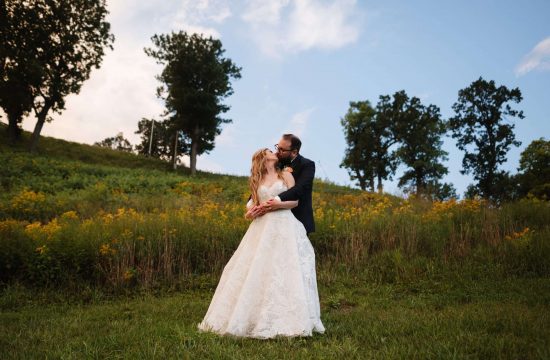 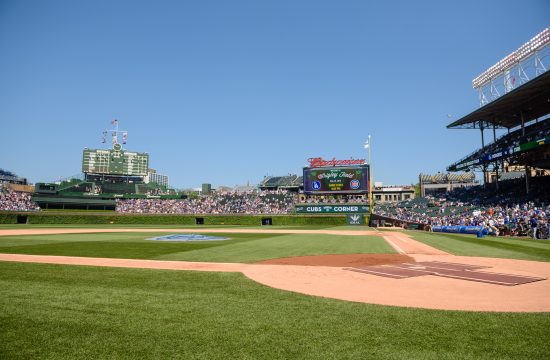 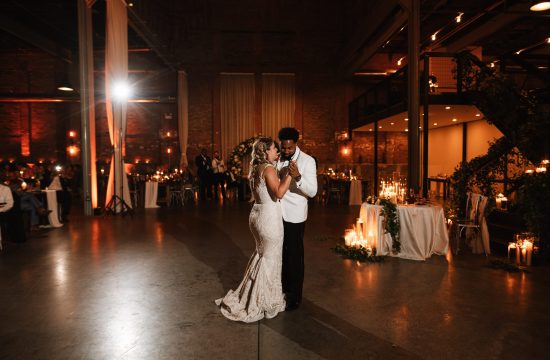