Eric and Elizabeth’s wedding day was filled with so much emotion and the happiest tears. Their first look is one of my all-time favorites! Eric’s face when he saw Elizabeth for the first time…so sweet. Eric wore his late father’s watch, and Elizabeth wore her grandmother’s opal ring and sewed a piece of her wedding dress into hers.

They planned for a cool autumn wedding, but mother nature had other plans. It was the hottest day in September. We tried to spend the least amount of time outside as we could, but Second Presbyterian Church where the ceremony took place doesn’t have air conditioning and the Garfield Park Conservatory is basically one big greenhouse. haha But, we all made it through and had a blast.

Also, you don’t want to miss Elizabeth’s reaction when her new husband and his groomsmen performed a choreographed dance to *NSYNC’s It’s Gonna Be Me! (It made my 14-year-old self really happy.)

Elizabeth and Eric’s story began in 2011. They met while at work and kept their relationship secret for a while, but ultimately they fell in love. (Jim and Pam, anyone?)

They shared with me their wedding website, so I’ll post both their versions of their sweet love and proposal stories here so you get a better sense of the two of them as a couple:

Long story short, Eric and I met in a generally discouraged manner – through work. Though we dated “casually” (read: didn’t tell coworkers) for a few years, our relationship was undeniably genuine and we fell in love. We are eerily similar, oldest siblings with an annoying habit of always *thinking* we are right, but we make a pretty good team…if we do say so ourselves.

In June of 2016, Eric planned a trip to New Orleans under the guise that it was a celebration for my birthday. Sorry Disney, NOLA is the happiest place on Earth. The first night we were supposed to head to dinner, but Eric had something else planned. A black car picked us up at the hotel, and at this point, I probably should have known. (Celine Dion was playing in the car – HELLO!??!) As we pulled up in front of an old antebellum-style home, we walked down a beautiful candle-lit path where Eric proposed…Fireworks and a video compiling our relationship ensued. Of course, I said yes.

Once upon a time, in a suburb, not so far away, two individuals met at one of the most romantic and spontaneous rendezvous points in fairy tale lore– in front of a third-floor elevator at their north suburban Chicago office. It was at this time, in a mild July 2011, that we were introduced by a mutual friend and somehow bonded over a shared and misguided belief that a cappella music was cool.

A lot has transpired since then, most of it great, and some of it not so great – and despite the circumstance or personal tribulation, Elizabeth has always been my rock. And through this six-year journey, we were fortunate to see much of the world together. But anyone who knows her well will quickly recall the one city she holds in the highest esteem. And in this southern town, with the help of some very gracious friends, and one of the cheesiest homemade videos you’ll ever see, she said ‘yes,’ and we began the next chapter of our journey.

Eric prepared the cutest video to show Elizabeth the moment before he would propose! You can view that here.

I’m so happy I was able to be there to capture this special day for these two and their families. Congratulations, Elizabeth + Eric! 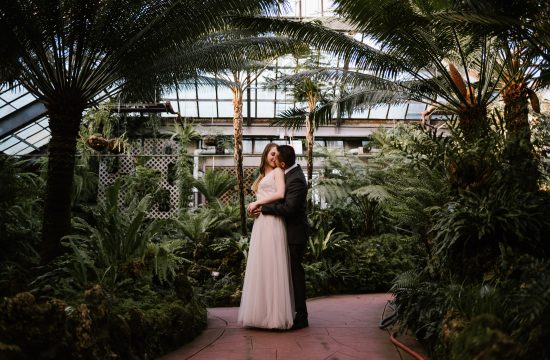 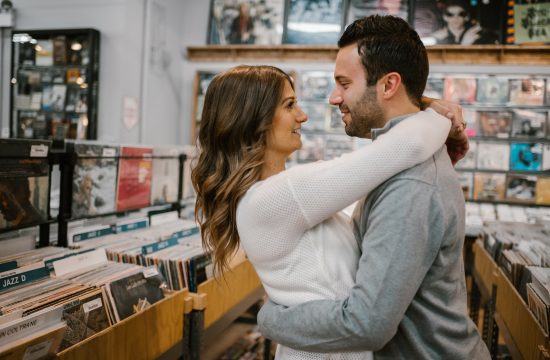 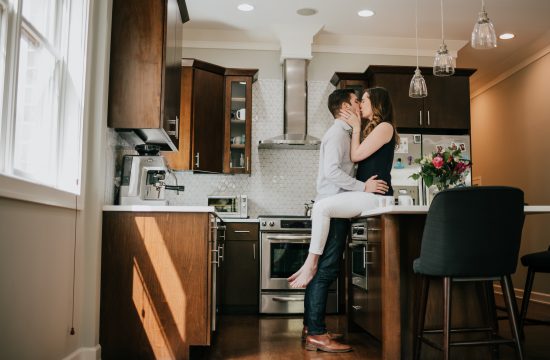