David + Simone – Lincoln Park Conservatory; North Avenue Beach Couple Session. I met with them on the day where we had killer wind in the Chicago. (There were videos of people falling over trying to cross the street! haha But here’s my favorite clip from that windy day.)

I was a little worried since we’d be right near the lake where it’s already super windy, but I told them to embrace the wind and they totally rocked it.

David met Simone when he was serving a tour overseas in Germany. When they met, he didn’t speak German and she didn’t speak English, so they communicated using Google Translate.

Right when they started dating, David had to come back to the states. They’ve been dating long-distance (understatement) for about two years and decided to get married at a courthouse in Chicago. Their ceremony was short and sweet and they wanted to spend time with family on their wedding day. They opted for a session with just the two of them the day after their ceremony.

We started the shoot at Lincoln Park Conservatory. I think the fern room is my favorite!

For the second half of the session, we went to North Avenue Beach. Fortunately, we didn’t get blown into the lake, and Simone’s pretty blush dress and long hair flowed beautifully in the wind.

I am so obsessed with your work now! i love the softness of it and i love how you photograph people. makes my heart flutter!

Love the pick of both locations. Especially the first one and the way that the greens surround her in her blush dress!

I love shooting at the conservatory! And her dress was amazing. Thanks, Christine!

These are so incredibly beautiful! Very authentic and I think you captured their relationship perfectly!

love the city shot of them walking away. pretty tones and her dress is so lovely!

Thanks, Angela! I love her dress too!

Both locations are breath taking! I love all those candid moments you got to capture, especially the ones by the lake with David lifting Simone 🙂

Obsessed with the dreamy light coming through the conservatory. Beautiful!

Beautiful use of light at both locations! Really great work here!! 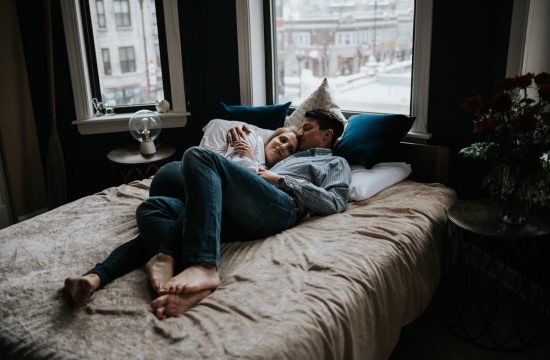 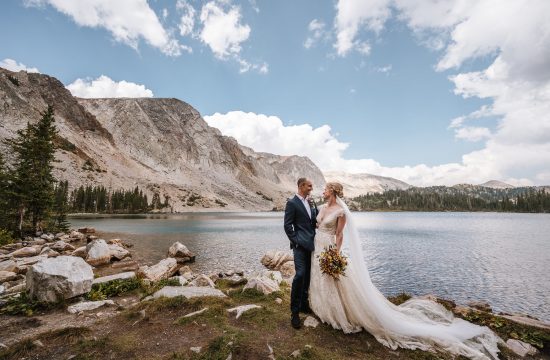 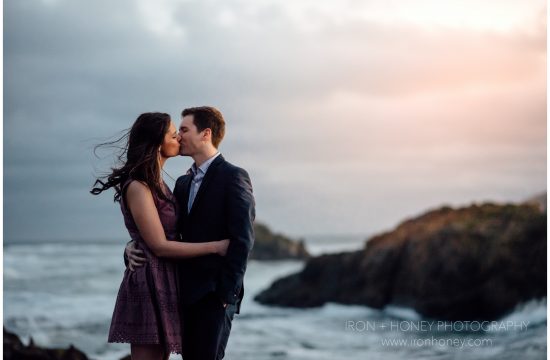