This past Saturday I had the privilege of shooting a proposal for Bernie and Brittany at City Winery along the Chicago Riverwalk. A few weeks ago, Hallie mentioned her friend’s boyfriend was planning on proposing and she was helping him plan the day. She thought it would be a great idea to get some photos from the actual proposal and I was immediately on board. Proposals are so fun to shoot! It’s such a rush while trying to stay hidden so she doesn’t notice, seeing the shock on her face as she realizes what’s happening, then seeing the excitement on both of their faces once she says yes to spending the rest of her life with him.

The week of the proposal we were all watching the weather. It was supposed to thunderstorm all day which would have messed up Bernie’s plans. The day of, it only rained in the morning then it was clear skies there on out. Sometimes Chicago’s unpredictable weather does play in your favor!

There were a lot of things going on Saturday and it was pretty busy downtown (The Polish Constitution Day parade and the Kentucky Derby). Somehow there weren’t a ton of people down at the river which made me happy since I wanted to make sure I could spot them easily. I waited outside City Winery and got a text from Bernie letting me know they were on their way from lunch nearby. I eventually saw them coming down the stairs and tried to act natural while holding a huge camera.

Once Bernie saw me, he got Britt’s attention and dropped to one knee.  Of course she said yes! The look on her face was priceless. Everything was perfect and the oval ring he chose for her is absolutely stunning!

We took a few photos before they went on their way to celebrate the rest of the day. Bernie rented a boat to come pick the two of them up right in front of the winery for an afternoon on Lake Michigan. Later on that evening they met up with friends and family who came in from out of state for an engagement party at Drumbar.

I was so happy to be there to capture this exciting moment for the two of them. Congratulations Bernie and Brittany!

This is so magical! I need you to take pictures of me!

Aw, thank you Erin! Just let me know where and when!

These pictures turned out awesome! Such a great job and the proposal looks like it went perfectly!

Thank you so much, Sarah. It was perfect! They’re the cutest! 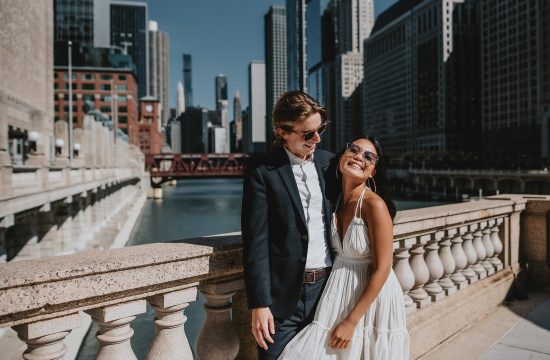 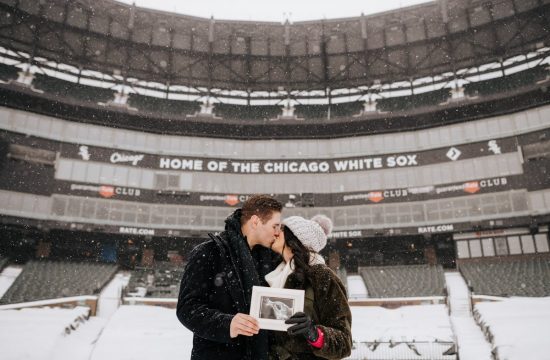 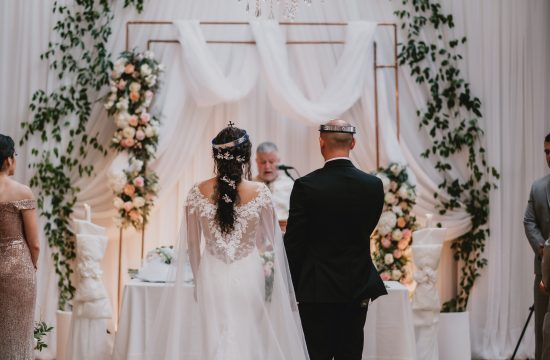