Last year I made my first trip out to NYC with my brother before he decided to move. (You can see photos from that really quick trip here.) I haven’t been back since he moved and my friend Toni recently moved there for work as well, so my mom and I went out to visit this past 4th of July weekend and did all the touristy things!

First stop on day one was the Brooklyn Bridge. We walked across and then wandered around the city for a while. Next time I go back I want to explore DUMBO!

After the long walk across the Brooklyn Bridge, we headed to the Oculus, Twin Tower Reflection Pools, New World Trade Center, Battery Park, and Wall St.

We took a cab over to Chinatown and grabbed lunch at Nom Wah Tea Parlor. If you’ve never been there, you have to go! They have really good dim sum and we only waited about 30 mins for a table.

After lunch, we had to stop at Ferrara’s Bakery in Little Italy (duh) for dessert. I ate way too many cannoli and napoleon, but it was totally worth it.

After eating our dessert at Washington Square Park, we wandered through Chelsea Market and walked on The High Line before a sudden torrential downpour had us running for shelter.

Day two started with what felt like the longest train ride of my life. We got tickets to see the Brooklyn Cyclones (Met’s minor league baseball team at MCU Park) which is literally right next to Coney Island. It was so hot in NY that holiday weekend so everyone and their mother decided to go to the beach.

I tried to find shade most of the time, but MCU Park is really nice! After the game, we went to Coney Island, grabbed some Nathan’s hot dogs (Joey Chestnut won the hot dog eating contest again FYI), and rode the Cyclone. The Cyclone is celebrating it’s 90th anniversary this year! That’s super old for a roller coaster and it made me a little nervous to go on it, but it was so fun!

After Coney Island, we were all way too hot and tired so we went back to the hotel, went swimming, and ate some yummy NY pizza.

The last day we tried to do as much as we could before our flight back, but there were so many people in the city for the holiday it was hard to get around. We started at the Empire State Building and went to the 86th floor observation deck. PRO TIP: Buy tickets online BEFORE you get there! The line just to get tickets was insane. Pretty sure it saved us a few hours buying them beforehand.

After visiting the Empire State Building, we grabbed some sandwiches at Angela’s Sandwich Shop and then headed towards Central Park. If you’re a fan of the show Silicon Valley, I saw TJ Miller and his wife ride by on a rickshaw through Central Park. Didn’t grab a photo though because it happened so fast!

I’m so glad I was able to go visit, but there’s still so much more I need to see! 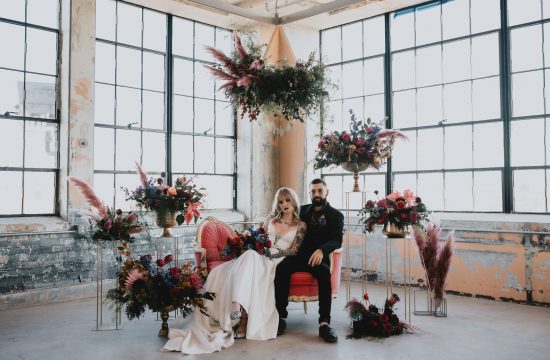 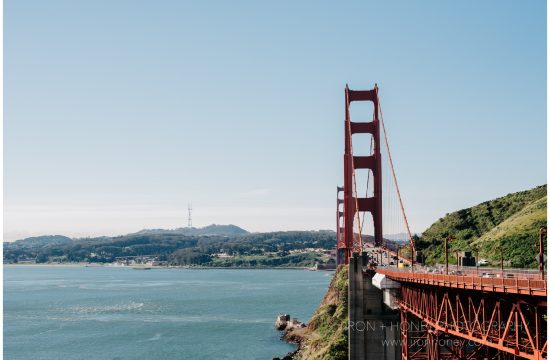 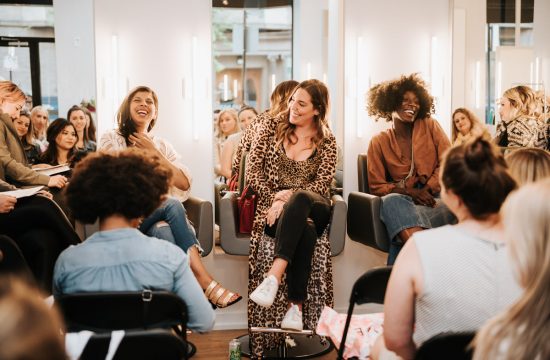