Ariel and Adam’s wedding at Ravenswood Event Center was picture-perfect, but their story begins 7 years ago. In October of 2010, they met at a party at Florida State University. Between all the chaos of a college party, they somehow managed to bump into one another – thanks to a Rubik’s cube. Adam, surrounded by a crowd of girls, solved the cube in under a minute. Ariel mustered up the courage to introduce herself. Quickly, they both realized they were from the same hometown, interested in film studies/video production, and single. It’s history from there.

After relocating from Florida to Chicago, Il, their lives started moving really fast. Adam began his full-time job, and Ariel adjusted to her new remote working situation. On August 7, 2015 (about two months after moving to Chicago), Adam sent Ariel a text out of the blue saying, “put the chicken in the freezer, we’re going out to dinner.”

Thus, the night of unexpected surprises commenced. They had a romantic dinner for two at The Gage on Michigan Avenue, then took a stroll along Lake Michigan. They stopped to watch the sunset at Queen’s Landing and that’s where Adam popped the question!

Their wedding day began at the Drake Hotel. The girls were singing along to 90’s jams and drinking mimosas while getting ready in their monogrammed robes and slippers.

Ariel has a smile that lights up the whole room. I’ve never seen her smile so bright until she saw her husband-to-be during their first look! 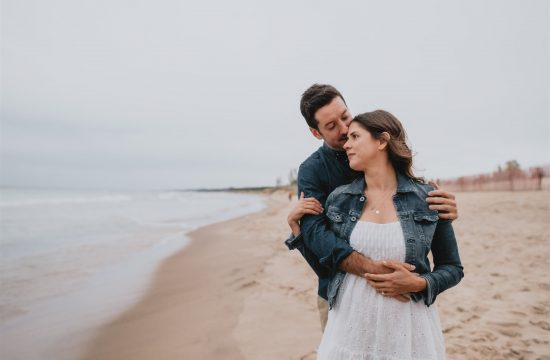 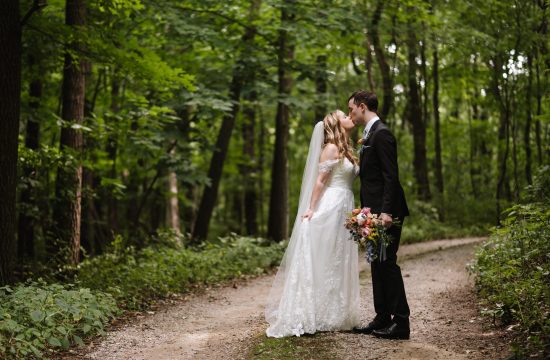 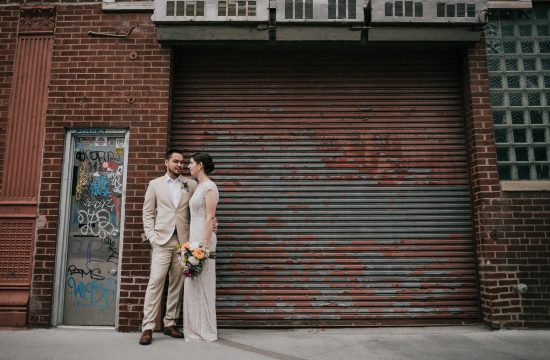