It’s the first week of 2016, which means it’s time to reflect on the past year and set goals for the future. One of the biggest things I’ve accomplished so far this year is launching my new website! It took so much planning and organizing and reorganizing… I think this whole revamp has helped me to set myself up for success in the future. It feels so good to start 2016 off with a clean slate!

Part of reflecting on the past year is going through some of my favorite shoots. The photos I’m sharing aren’t necessarily my best work, but they’re from photo shoots at places I really enjoyed or were just a lot of fun…more of a sentimental thing.

My very first shoot of 2015 was with my friend, Amy. This was one of my favorite shoots to date simply because it was one of those things where we just had fun and played “dress-up.” I had an idea for a while of wanting to do a Suzy Snowflake inspired shoot and Amy was on board. We experimented with sugar for makeup to create a “frosted” look and I brought in some old mirrors from my grandparents’ house. We used her snowy back yard so she could run inside frequently and warm up. It was super cold. (Sorry, Amy!) It was fun and I’m really happy with the end result! I’d love to do some more shoots like this soon. You can read more about the shoot and see more photos from it here!

I shot my first proposal this year on the beach of Gillson Park in Willmette, Illinois! It was nerve-racking, but I absolutely loved it.

These two photos above are from different events, but are so similar! The one on the left is from a wedding on the Lightology Rooftop in River North. The photo on the right is the rooftop of EPIC, also in River North, during their rooftop opening event. The photos for the event were featured in Modern Luxury Magazine! For both of these photos I climbed up to get a better view of the city.

This wedding above was significant for me because it took place at the Penthouse in the Wyndham Grand Chicago Riverfront hotel.  Not only were Ashley and Marcus a sweet and wonderful couple to work with, the ceremony and reception location were used in The Dark Knight as Bruce Wayne’s Penthouse. You might say I’m a nerd…go ahead. I just love Batman.

Julie and Matt were one of the sweetest couples I’ve worked with. They also trusted me enough to stand in the middle of State Street on a Saturday for this shot in front of the Chicago Theatre.

Meredith and Connor accompanied me on my first boat ride on the Chicago River at the Wendella Architecture Tour for their engagement session!

We took a few days off for “vacation,” but stayed in Chicago and did touristy things like have coffee at La Colombe. “Staycation” if you will…

I did a fun editorial shoot for Oak Street Social and Michael Alan Stein in the beautiful Nellcôte restaurant.

During an engagement session with Jason and Jessica, a rainbow appeared over Lake Michigan.

I shot an event for La Perla and Vogue for La Perla’s grand opening of their Oak Street location! You can read more about that here.

For this shoot for the Cranberry Tantrums blog, we were able to use the Langham Hotel, Chicago. It’s a beautiful hotel and rated #1 in Chicago. I’m so glad I was given the opportunity to photograph there!

The South Loop Loft is one of the greatest hidden gems in Chicago. Beth, the owner of South Loop Loft, has only been in the location for a few months, but I can tell she’s going to be extremely successful. I loved everything about this space and am so grateful she let us shoot there for Bows and Sequins‘ holiday photoshoot.

I was able to photograph at the DL Loft twice. This space is perfect for hosting parties and has the best natural light for photoshoots. You can even rent it for a cozy place to stay in the Lakeview neighborhood! My first photoshoot here was for White Elephant Design‘s Holiday, and Sequins and Stripes’ Kate Spade inspired brunch.

Ok, so, this one is from a session I did for my cousin Ethan’s first birthday. I have way better photos of him where he’s smiling, but the ones like this one where they’re just “over it” just gets me every time!

On the very LAST snow day of the year, Anna and I took photos for her blog in the Gold Coast neighborhood at the Waldorf Astoria. We wanted to get some shots of their pretty Christmas tree before they took it down. It was snowing like CRAZY, which you can see from the photos, but I just love how the snow just adds a little more interest and gives you that “living in a snow globe” feeling.

And last but not least, another snowy photo. It was the middle of a work day and I was wandering around downtown and stopped on the Wabash bridge. The snow was covering everything. I love the way the city sounds are muffled and everything is just a little quieter when it snows.

I hope you enjoyed my little recap of 2015! Looking forward to another fun year filled with shooting at great locations and capturing more memories! 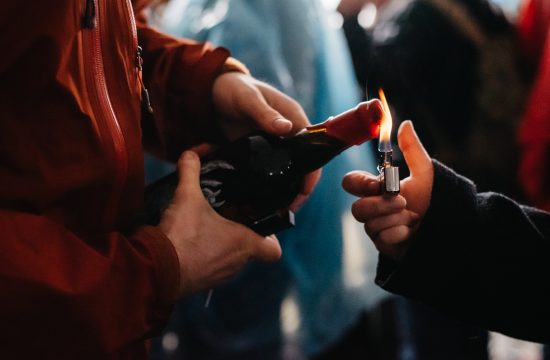 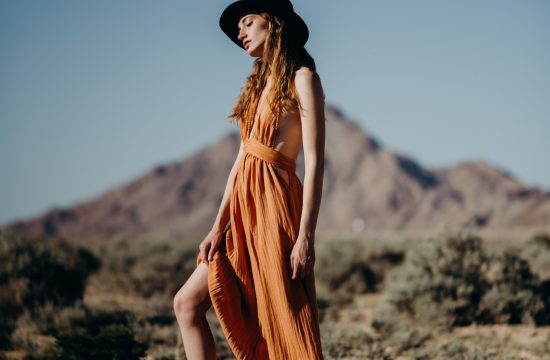 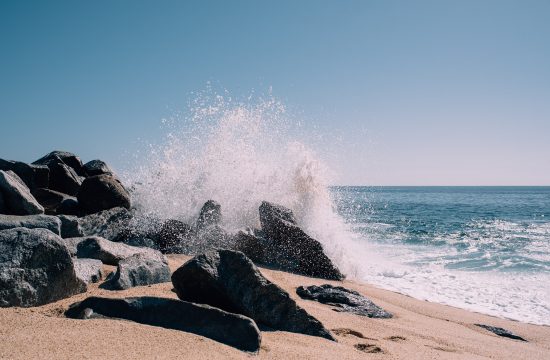